Fantasy, ticketing and shopping were natively integrated for the first time 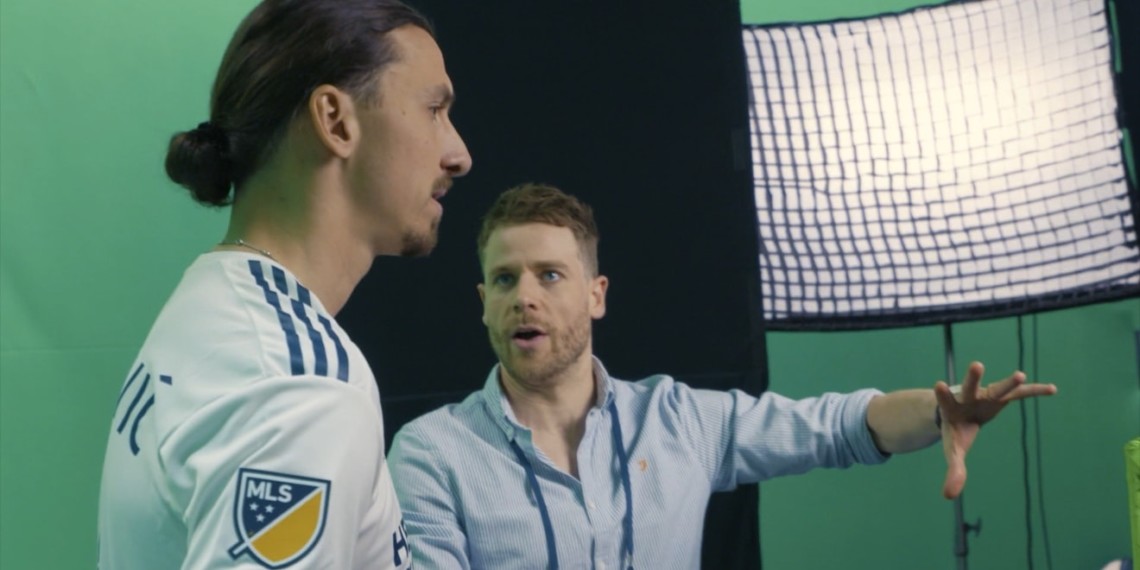 Major League Soccer is releasing its updated application Monday and backing it with a new Live Your Colors spot, created with EVO Films.

The MLS app has been developed in-house since the league formed a dedicated engineering and development team last year, and senior vice president of media Chris Schlosser said one of the benefits of keeping the process in-house is the ability to push monthly releases throughout the year to ensure that the app is regularly updated.

The app was built using React Native technology, which enabled MLS’ team to build one app across iOS, Android and the web.

Schlosser said MLS uses data from the back end of the app, as well as customer research and fan panels, when crafting updates.

The Live Your Colors spot was produced in English and Spanish, and it will run on MLS partner networks including ESPN, Fox Sports, Univision, TSN and TVA Sports, as well as across international broadcast partner platforms and on the league’s own digital channels.

Live Your Colors is based on one of the first things fans see upon downloading the MLS app: the ability to choose their favorite club, after which the entire app experience is personalized based on that club’s colors. Schlosser pointed out that users can further customize their experience by choosing their favorite columnists and national teams.

EVO Films head of creative Will Newell said the Live Your Colors campaign and tagline actually debuted last year as a call to action featuring MLS fans and elements like face paint, adding, “This year, we wanted to customize it with players and the colors of their jerseys.”

The creative concept behind the new spot is “movement from the world of the players,” Newell said, and those players include Zlatan Ibrahimović, Wayne Rooney and Bradley Wright Phillips.

The most important piece of equipment used in the creation of the spot was the Bolt, a high-speed cinebot, or a robotic arm that holds the camera. 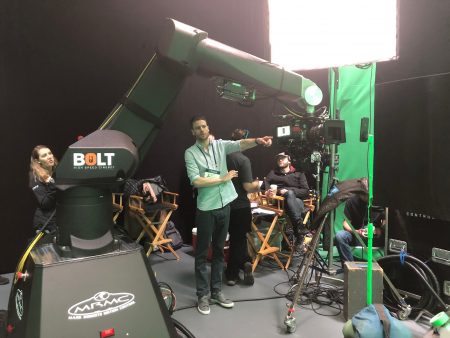 EVO Films head of production Jeff Walker said, “Within one move from point A to B, you can pan, tilt, rotate the camera and basically set focal points for all of those moves as you’re dialing things in. We put the player where we want him, set the height, have fun and hit the 10 different modes we wanted to hit.”

Newell added that Live Your Colors “wouldn’t have been achievable with any other rig system” and MLS and EVO Films would “never have been able to do this with a hand-held or analog-held camera.”

Newell said the Bolt enabled the crew to achieve very high precision, fast movement of the camera, all of which can be pre-programmed.

He added, “Our time with the players was very limited. (The Bolt) allowed us to maximize our opportunity in the best possible way. We were able to decide specific camera moves that we were going to capture in advance—10 specific movements of the camera that were repeatable with a high level of precision.”

MLS and EVO Films were able to create “tons of inventory with each player that we could go into postproduction with,” Newell said, adding that they wanted to create a world around the players that reflected the colors of their clubs, and they were able to do so with elements including traces of particles and ribbons of light with those colors.