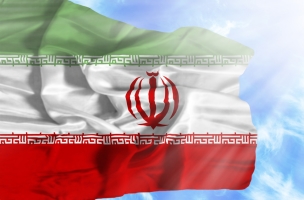 According to AP, Alghasimehr told IRNA Zuckerberg was not being summoned to court, and Instagram and WhatsApp are not blocked in Iran.

AP pointed out Tuesday that Facebook, Twitter, YouTube, and other social networks are officially banned in Iran, but many Iranians access the sites via proxy servers, adding that since there is no extradition treaty between Iran and the U.S., there is virtually no chance of Zuckerberg appearing in an Iranian court.

Readers: What is going on in Iran?