Relevant content will appear in their feeds and Stories bars 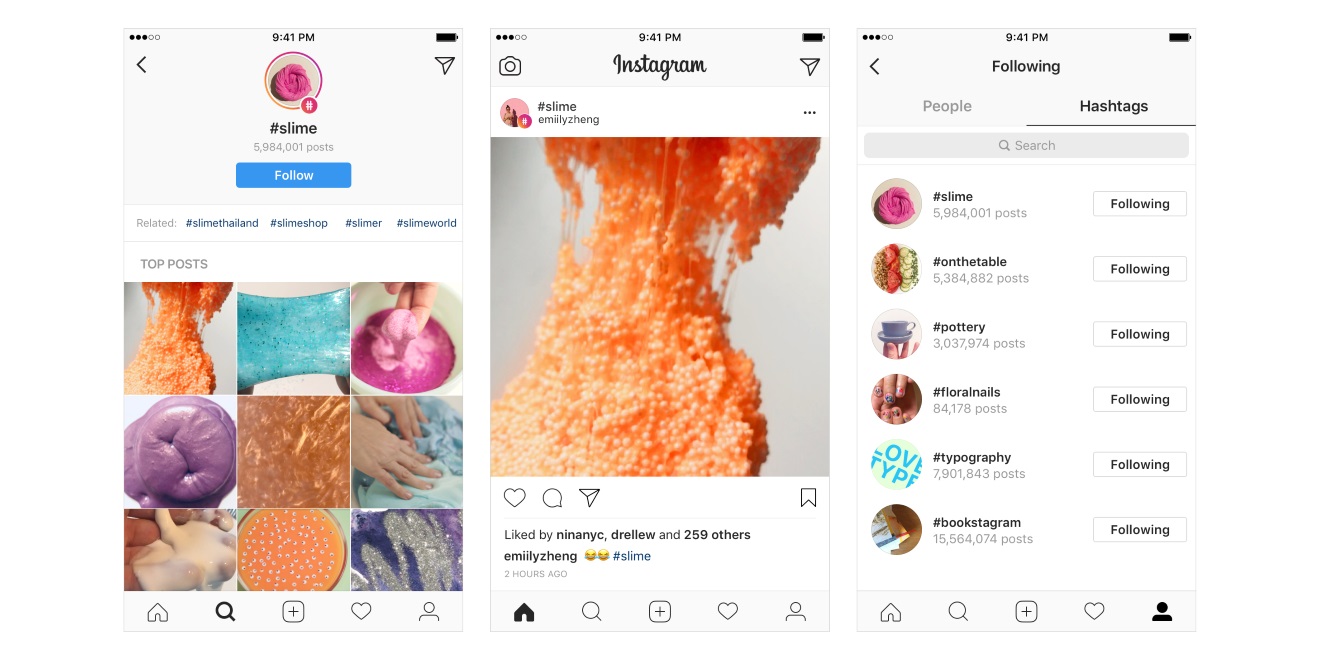 The Facebook-owned photo- and video-sharing network announced in a blog post that hashtags can now be followed much in the same way people currently follow other accounts.

Users can search for topics that interest them or tap hashtags that are already included in posts to bring up relevant hashtags and related accounts in their search results. To follow a hashtag, they can open the hashtag page and tap the follow button, after which top posts containing that hashtag will begin appearing in their feed and their Stories bars.

Product manager Matthew Ogle, who spearheaded the new feature, told Ben Popper of The Verge: “Hashtags can have multiple valid meanings. I might be interested in #barracuda because I like to fish, while you might follow the tag for images of the classic American muscle car. There’s also a rich tradition of using hashtags for jokes, sarcasm and memes. That is something we don’t want to disrupt.”

Ogle told Instagram will get around this potential obstacle by including a “prominent button” above images that appear in users’ feeds due to hashtags they follow, so they can indicate the types of images they do not want to appear in their feeds.