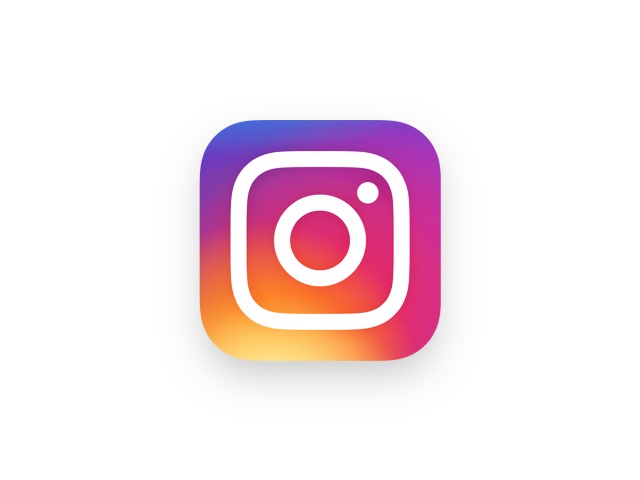 The Facebook-owned photo- and video-sharing network announced in a blog post that users already have or will soon have a feed curated via algorithm, rather than merely seeing posts in chronological order.

Instagram said in a blog post in March, when it initially announced the change to its feed:

The order of photos and videos in your feed will be based on the likelihood you’ll be interested in the content, your relationship with the person posting and the timeliness of the post. As we begin, we’re focusing on optimizing the order—all the posts will still be there, just in a different order.

On average, people miss 70 percent of their feeds. It’s become harder to keep up with all the photos and videos people share as Instagram has grown. Over the past few months, we brought this new way of ordering posts to a portion of the community, and we found that people are liking photos more, commenting more and generally engaging with the community in a more active way.

With this new ordering, you won’t miss your favorite band’s video after the concert, even if it took place across the world in a different time zone. And no matter how many accounts you follow, you should see your best friend’s latest posts.

You’ll likely see this new experience soon if you haven’t already. We’re going to keep improving over time to help make Instagram even better. Learn more in the Help Center.

Readers: What are your thoughts on Instagram’s switch to an algorithm-based feed?