In Mobile, Super Bowl Marketers Still Struggle to Think Beyond the Hashtag

Opinion: Few brands had a second-screen experience ready to go 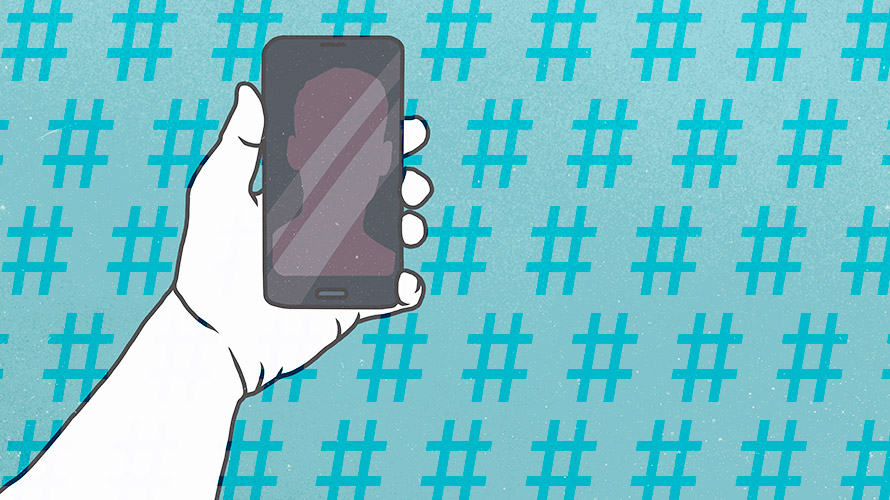 Very few advertisers asked viewers to do anything with their phones.
Sources: Getty Images
Share
By Jeff Hasen
|
February 5, 2018
Share

If things hadn’t been following the same tired, now decade-old script, my face would’ve matched the 30 seconds of air during the second quarter of Super Bowl LII—blank.

Just how many of the more than 100 million in the U.S. watching the game had a mobile device either in hand or within four feet? My bet would’ve been at least 80 percent.

And just how many times did advertisers paying up to $5 million for a 30-second spot ask viewers to do something with their phones? Even by giving a few of the brands the benefit of the doubt, the percentage was less than 5 percent.

It again was as if we were looking at a telecast from 1975.

Among the misses on not-so-Super Sunday:

If Wendy’s fresh hamburgers are really better than those frozen at McDonald’s, the spot was a perfect opportunity to give folks the incentive to try them with a mobile call to action for a discount, a free one or buy-one, get-one offer. One way would’ve been through a call to action to text in for a coupon. Then Wendy’s could’ve asked for an opt-in for future offers.

In 2009, Arby’s did so with a product introduction on Jimmy Kimmel Live. More than 100,000 people responded. Approximately 65,000 then opted-in to join the mobile loyalty club. The restaurant created 172 local databases. There was nothing sexy about it, but the buy paid off for months, if not years.

For what it’s worth, Wendy’s did engage effectively in social, for example, tweeting, “If you’re frozen, you’re gonna get burned.”

I’ll remember Super Bowl LII as the time when several advertisers championed the good in humanity. MassMutual kicked off this effort in the pregame show by highlighting positivity, courage and kindness. While it inspired and brought goose bumps to the three of us in my viewing area, it did not offer up a way for us to engage and participate in future efforts beyond attempting to send us to unsung.com which was part education on the program and part education (sales effort) on the company’s financial products.

Mobile is for action. except, obviously, during Super Bowl telecasts.

Kia’s “Dream On” ad with Steven Tyler was an ideal springboard to push the Stinger with mobile. It’s common for automakers to enable consumers to customize a vehicle in an app. Augmented reality could’ve put the Stinger in one’s driveway. But none of this came to be on Sunday. Only a #kiastinger hashtag that had to be searched for.

The movie houses collectively spent tens of millions of dollars, yet their trailer-type ads for films due out months from now built fleeting excitement but no meaningful way for those interested to stay engaged. How about driving people to an app or mobile site for behind-the-scenes footage, a message from a movie star or a sweepstakes to win premiere passes?

On the plus side, Kraft did encourage viewers to create and upload family photos taken during the game. The creation of content certainly wasn’t a stretch given the fact that selfies are now as part of Super Sunday as dip and chips. But the effort was primarily promoted way before the kickoff on Twitter and Instagram, leaving most in the audience unaware that there was a user-generated effort going on.

The Kraft spot with the UGC late in the game was memorable, but not more than the selfie during halftime that featured Justin Timberlake and a young fan.

Also, while not the call to action I’ve been waiting for, the fact that TurboTax showed the ease of paying taxes on a mobile screen felt like some progress in moving the spots into the wireless era. And it was busy in social channels. 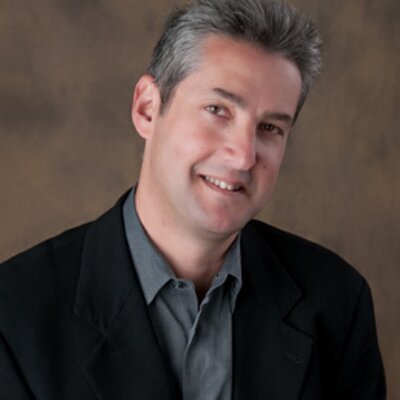 @jeffhasen
Jeff Hasen is a mobile strategist for Possible Mobile and author of The Art of Mobile Persuasion.