How Zoom Became King of the Quarantine Economy

The videoconferencing company is now worth more than Uber 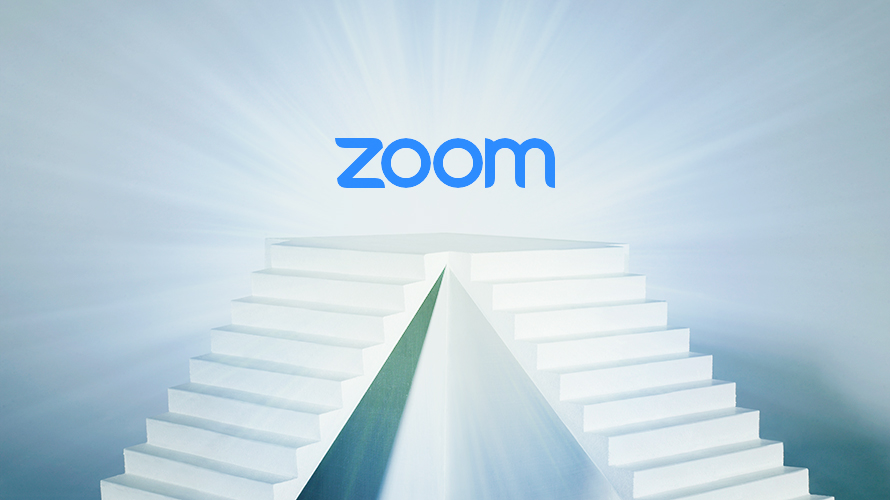 As the coronavirus quarantine has forced people around the world indoors, business is booming for a sub-economy of shut-in-friendly businesses: The stock prices of Netflix, Blue Apron and Peloton have all surged. But perhaps no brand has been more emblematic of this new normal than Zoom, which was exceptionally well-poised for the pandemic.

The videoconferencing company’s stock price has nearly doubled since the start of the outbreak in December. It’s now worth more than Uber and Lyft combined, and closing in on the combined value of the four big U.S. airlines. The company’s mobile app has reigned at the top of the Apple Store’s most-downloaded chart all week, and if it hadn’t already, it has now definitively joined the vaunted club of consumer brands to successfully turn their names into everyday verbs, á la Google and Uber.

But how did San Jose-based Zoom Video Communications become such a dominant force in the video conferencing space? The answer, according to Forrester analyst Nick Barber, traces back to the early 2010s, when companies still used bulky enterprise teleconferencing infrastructures that could cost around $100,000 and required a dedicated IT team to maintain.

Started by former Cisco engineer Eric Yuan in 2011, Zoom rode a wave of new software-as-a-service companies that did away with the need for all that hardware through cheap cloud computing. Zoom was also able to set itself apart from the pack of competitors that emerged from that trend with a “freemium” pricing model, where anyone can use a limited version of the service, and monthly costs are tiered up based on the size of the client’s team.

That accessibility, more than any other factor, has made the Zoom the go-to service for the present moment, said Barber, and other companies are now scrambling to emulate it.

“I’ve been getting emails over the last two weeks from a number of Zoom competitors that are basically saying, ‘We’re opening up the platform for free for the next couple of months, come sign up, come use our platform, it’s free,'” Barber said. “That’s great that they’re trying to do that. But that’s more reactive to the situation. Whereas, Zoom kind of beat them to the punch because they were offering the freemium model from the beginning.”

Elissa Weinzimmer, who runs an online business teaching remote vocal health classes, said the price point first drew her to the service in 2014.

“At the time, it was $9.99 a month—which I’m actually grandfathered into—and I was like, ‘Is this real? Is this too good to be true? Because I’m pretty sure the price point of GoToWebinar must have been in 2014 like $50 a month minimum,” Weinzimmer recalled.

While other freemium and price-accessible models exist, most of them can’t match Zoom for pure quality, according to Katrina Demulling, who first started using Zoom when the company where she worked, Symphony Ventures, was acquired by Sykes Enterprises in 2018 and the new parent company switched the workplace from Skype for Business to Zoom.

“The consensus was that [Skype for Business] was trash. It was the product we loved to pile hate on. Any excuse of ‘couldn’t join/couldn’t hear’ apologies were met with nods of approval and shakes of fist at sky,” Demulling said. “[Zoom] was magical. It was so easy to use.”

“It’s easy for internal meetings. It’s easy for adding someone who’s not in your org. ... That’s why it spread word of mouth so aggressively in such a short period of time. It took out many of the very frustrating pain points for using video conference tools and worked better.”
Katrina Mulling, Director, The Sykes Institute

While Demulling has now used it long enough to notice some of its more frustrating aspects—like dropped calls with free users who hit their time threshold for the month—she still finds it easier to use than other services she’s tried through the years such as bluejeans, UberConference and Google Hangouts.