Medium is growing, but doubts remain 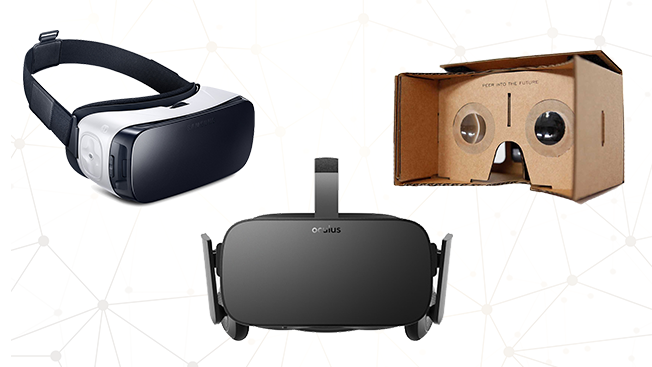 From Oculus finally announcing its long-awaited price and shipping date to GoPro CEO Nick Woodman saying that "there's nothing gimmicky about VR," virtual reality was one of the biggest draws at this year's Consumer Electronics Show. But the technology still has a long way to go to win over marketers.

While agencies and brands have used VR for experiential and event marketing, they are hesitant to devote budgets to the medium without cheaper costs and widespread adoption.

Adweek talked to four agencies at CES about what it will take to turn VR into a money-maker. Here's what they had to say:

When Oculus announced this week that its Rift headset would cost $600, some balked at the price. The technology also requires folks to have a specific, high-end PC that itself costs $1,000.

Companies like Google and Samsung offer cheaper versions of headsets that are powered by smartphones, making it an easier pitch for agencies that need to reach large groups of people. A Google Cardboard viewer costs $15 to $20 and Samsung's Gear VR headset retails for $99.

But Almagro said the cheaper headsets don't have the same creative tools, like sensors and immersive animation, that agencies love about Oculus.

"As powerful as phones are, they aren't as fast as laptops," he noted. "You lose some of the reality."

To lower production costs, agencies are making their own prototypes and tools—like 3-D printed rigs—but VR is still a costly endeavor for brands.

"It's different to put the audience in control," he said. "We want to get the experience right, so production costs are up."

Virtual reality can be lonely

Agencies love to talk about creating "shareable and engaging content." That may sound like so much jargon, but it's based on the idea of bringing people together, something VR doesn't do. (Instead, people watch videos by themselves with a headset strapped on.)

"We love VR, but it's also isolating—you have to recognize the pushback with Google Glass," said Ray Velez, Razorfish's chief technology officer. "In order to solve things, it's about creating a shared experience."

But Velez also said VR's potential is huge, because brands are moving further away from traditional advertising to make content that people want to watch.

"At some point, everyone will have [a VR headset] in their home," he said. "We think [digital advertising] is going to be about experiences, not interruptions."

Manufacturers and content creators argue that VR is still in the early stages of being adopted by consumers, but 360i's vp of innovation technology, Layne Harris, contends that VR will struggle to really ever catch on.

"I don't see it where everyone is going to whip out VR glasses to watch Star Wars," he said. "The jury is still out on how big this could get."