Not the best way to get your message across. 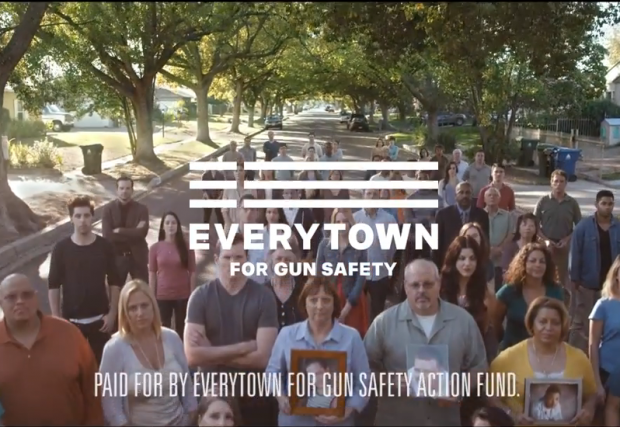 Those who dislike guns and advocate a society without them may know of the uber-activist group Everytown. (Imagine PETA but for firearms.)

As the group shares on its website: “Everytown is a movement of Americans working together to end gun violence and build safer communities.”

Sounds good, but problems arise when their Twitter quips aren’t quite in keeping with the message…like so:

“You think your drunk college-age daughters are bad with their phones? Imagine them with guns” http://t.co/i0gYdwgKd8 pic.twitter.com/ueBzAORqkw

The tweet links to a Washington Post story with the same headline, which argues against women choosing firearms as a form of self-defense to prevent rape. Think that mattered? Probably not.

Why did Everytown think this was the way to drum up a productive conversation on open carry laws and gun culture? Instead of creating open dialogue, they are now stuck defending themselves against hate mail and charges of sexism.

This isn’t the kind of “free publicity” you want on a slow news day.

@Everytown that is the most nonsensical piece of meaningless propaganda since the USSR broke up. Not even gonna mention it’s #WarOnWomen

As the mother of a college student @Everytown this incredibly offensive, ignorant, and stupid. Who the hell even THINKS like this?!?!

@Everytown Thanks for assuming all college age girls are drunks and can’t shoot. Meanwhile me… pic.twitter.com/7O96xLgJgQ