#GivingTuesday 2015 Was the Most Successful Yet (Infographic) 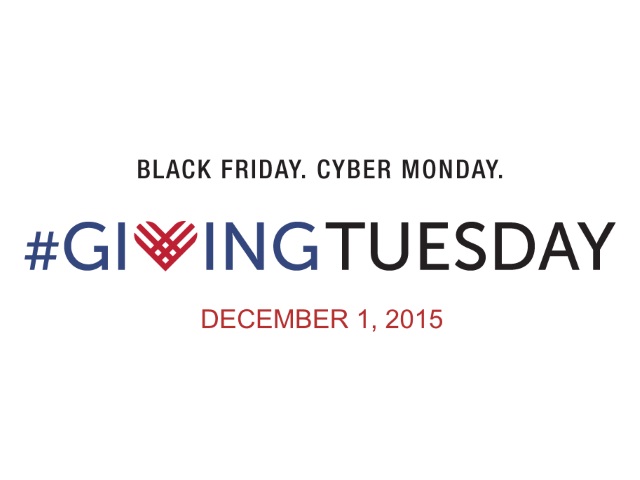 Every year on the Tuesday following the Thanksgiving-Cyber Monday shopping period, many people are interested in giving back. #GivingTuesday was founded by 92Y in partnership with the United Nations Foundation and additional partners including the Case Foundation in 2012,  and it has grown more popular each year.

This year, participants managed to raise almost triple the amount of money raised last year, bringing in more than $ 116.7 million, with more than 1.08 million donations from 698,961 donors.

Social media and the influence of millennials on charitable giving came together well, and created a lot of interaction on social media. There were more than 1.3 million social mentions related to #GivingTuesday, which generated 114 billion impressions on Twitter during the day.

For more information on which country participated, and which issues were most discussed, view the infographic below.