The puzzle game will allow players to complete 120 candy-themed levels in the world of Tootsie. 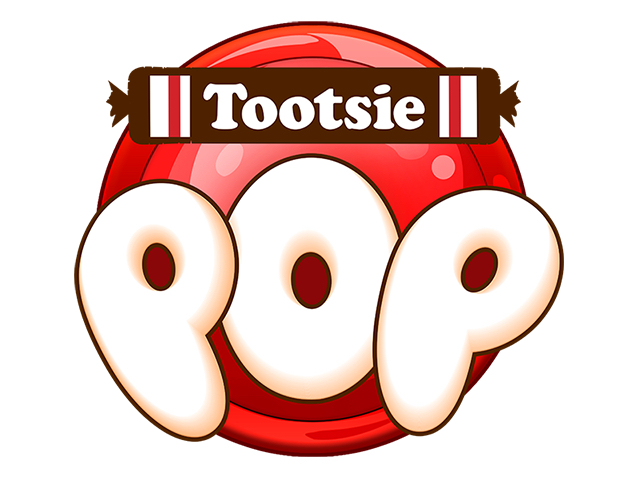 F84 Games and Tootsie Roll Industries announced their partnership to create digital campaigns for Tootsie Roll products. As part of this partnership, F84 Games will launch Tootsie POP, a mobile puzzle game that will allow players to complete 120 candy-themed levels in the world of Tootsie.

Players will be able to earn up to three stars on each stage. For every 30 stars players earn, they’ll receive a prize pack that can contain free boosters, tools, coins and access to unlimited lives for a limited period of time.

In a release, Jeff Hardy, founder and CEO of F84 Games, commented:

Tootsie Roll has phenomenal brand awareness and nostalgia, having played a key part of Americana pop culture over the past century. We are excited to creatively partner with their team and execute on new ways to bring the brand’s story to life through digital media for the next generation.

Tootsie POP will be available to download for free on the iTunes App Store and Google Play starting Oct. 20. The game will support in-app purchases.