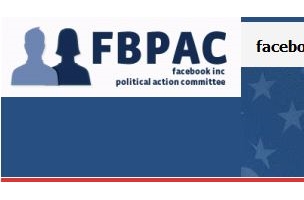 According to Political MoneyLine, the assistant treasurer of fbPAC reviewed the FEC’s inquiry and received refunds of $5,000 each from the campaigns of two senators who had received excessive donations: Mitch McConnell (R-Ky.), from the McConnell Senate Committee ’14; and John Cornyn (R-Texas), from Texans for Senator John Cornyn Campaign.