Consumer concerns surrounding data privacy are sure to arise 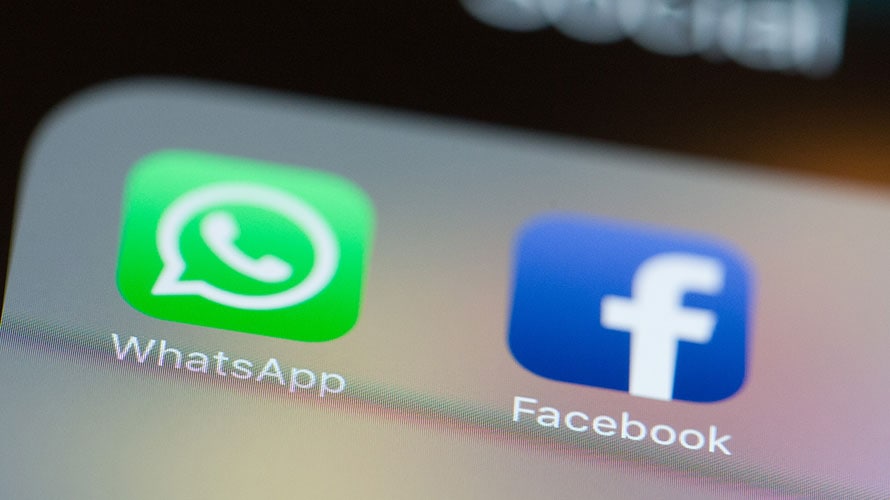 Facebook chief executive Mark Zuckerberg has plans to connect the messaging services of Facebook, Instagram and WhatsApp, a massive technical undertaking that could also have security implications for users of the different services, according to a Friday report from The New York Times.

The plan will mean that the services will still operate as stand-alone applications but will unify their messaging infrastructure so that users of any of the three apps can send messages to other people using any of the other apps, according to The Times. Part of that would require implementing end-to-end encryption throughout more of Facebook’s services so that users could send encrypted messages to one another across applications.

The exact details of how the integration will be executed remain unclear, and the plans are still in their early discussions. A Facebook spokesperson confirmed the plans to integrate the messaging services but said many of the details about the undertaking have yet to be ironed out.

“We’re working on making more of our messaging products end-to-end encrypted and considering ways to make it easier to reach friends and family across networks,” a company spokesperson said in an email to Adweek. “As you would expect, there is a lot of discussion and debate as we begin the long process of figuring out all the details of how this will work.”

The news could have implications for how the company tracks users across applications and how it pieces together user profiles for marketing purposes. The personal information that users are required to provide in order to sign up for accounts on the services also varies. Instagram does not require users to provide personal information to make accounts, and some users maintain multiple Instagram accounts for different purposes. WhatsApp only requires a mobile phone number to set up accounts, and Facebook, on the other hand, requires names and has even required users to provide official identification to prove they are not making a fake profile.

Facebook’s thinking, according to The Times’ reporting, is that combining the messaging services will help unify the company’s offerings and give them more ways to monetize their user base. Mike Gozzo, chief technology officer of the omnichannel messaging firm Smooch, said the move will allow Facebook to better compete with Google’s messaging infrastructure by centralizing information about users and giving marketers a single way to communicate with users.

“There have been big moves by Apple and Google to take more advantage of their built-in messaging as a platform for building apps and getting businesses on board,” Gozzo said. “It’s a big threat to Facebook and other messaging apps. This combination gives them a very viable shot to compete.”

Joshua March, chief executive of Conversocial, agreed, saying he anticipated that the move would make it “much simpler for brands to use all of the messaging channels as a way to engage with their customers.”

The execution, though, especially when it comes to implementing end-to-end encryption for both individual users and business accounts, could be difficult, Gozzo said.

Beerud Sheth, founder and CEO of the bot and messaging platform Gupshup, said the move could create a “juggernaut” for messaging services and that the move could boost engagement across the services. But user concerns about privacy were bound to be an issue, he said.

“There are different expectations with different products,” Sheth said. “Any changes are bound to be controversial.”