Streaming Editor
@kelseymsuttonkelsey.sutton@adweek.com
Kelsey Sutton is the streaming editor at Adweek, where she covers the business of streaming television. She was previously a media reporter at Mic and Politico. 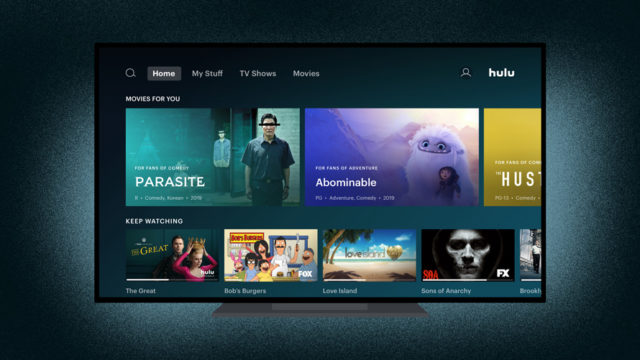 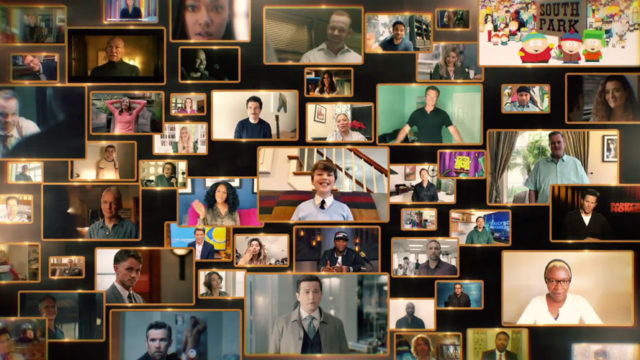 ViacomCBS took a business as usual approach to Day 1 of its virtual upfront event, emphasizing the power of its combined portfolio. 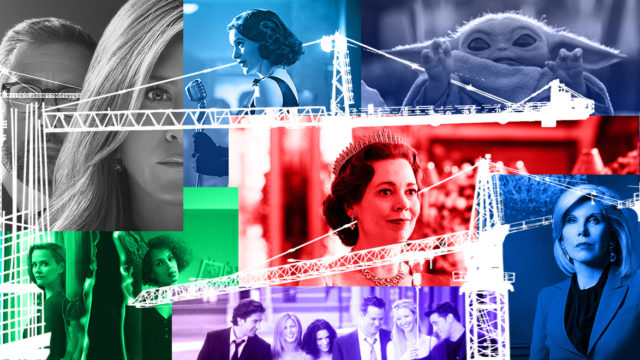 Building the perfect streaming service is more complicated than it looks, and more urgent than ever. Streamers have been bulking up on kids programing, and those investments have paid off during the pandemic. The upcoming streamer's lineup is limited due to production shutdowns during the pandemic. The IAB set its revised NewFronts schedule for the week of June 22, which includes new presenters Snap, TikTok, Vevo and Forbes.