Facebook Is Pulling the Plug on Its Trending Feature 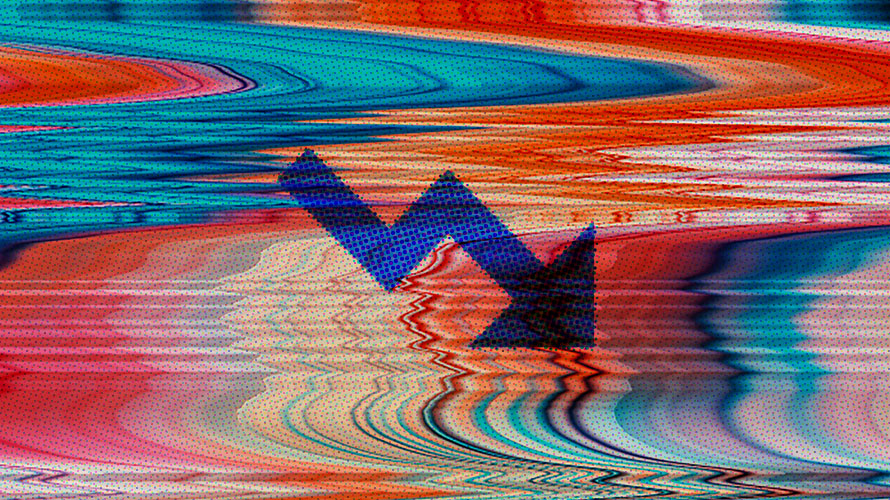 Next week, Facebook is pulling the plug on its Trending feature, which it introduced in January 2014.

In a Newsroom post announcing the move, head of news products Alex Hardiman revealed that Trending was only available in five countries—the U.S., U.K., Canada, India and Australia—and it accounted for fewer than 1.5 percent of clicks to news publishers.

Saying that research conducted by Facebook indicated that users didn’t find its Trending feature to be “very useful or valuable,” Hardiman announced that Trending will be remove from Facebook next week, as will products and third-party partner integrations that rely on the social network’s Trends API (application-programming interface).

In August 2016, Facebook removed descriptions from its Trending topics, enabling them to be completely populated by algorithms (albeit with some human oversight), but this process came under fire later that month when a fake news story about then-Fox News host Megyn Kelly was elevated to the top spot.

The social network reversed its course in January 2017, adding more context with headlines and moving away from personalized suggestions.

Hardiman said Facebook will focus on “future news experiences” on the social network, some of which are already being tested.

She also mentioned that Facebook’s test of a Today In destination for local news—which began in six cities in January—is now in 33 U.S. cities, adding that publishers involved in the test are seeing an 8 percent incremental rise in outbound clicks, on average.

Finally, Hardiman announced that Facebook will fund an initiative in which 10 to 12 U.S. publishers will launch news shows for its Facebook Watch video platform.

The shows will include live coverage, daily news briefings and “weekly deep dives.” Facebook would not provide any further details on terms of the funding or publishers that will be involved.

“We’ve seen that the way people consume news on Facebook is changing to be primarily on mobile and increasingly through news video,” Hardiman wrote. “So, we’re exploring new ways to help people stay informed about timely, breaking news that matters to them, while making sure that the news they see on Facebook is from trustworthy and quality sources.”