Facebook and co-founder and CEO Mark Zuckerberg are off the hook when it comes to some shareholder lawsuits related to its contentious initial public offering in May 2012. 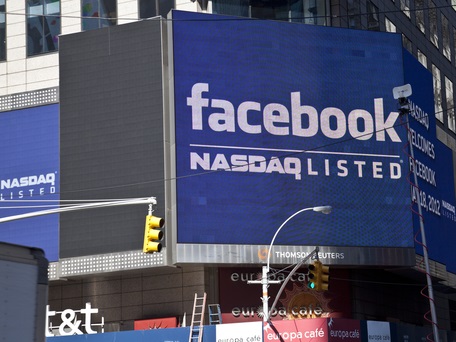 Facebook and co-founder and CEO Mark Zuckerberg are off the hook when it comes to some shareholder lawsuits related to its contentious initial public offering in May 2012.

Reuters reported that the Second U.S. Circuit Court of Appeals ruled against shareholders who claimed that they lost money on Facebook shares following its IPO because the company’s directors and underwriters–the latter led by Morgan Stanley–did not properly disclose potential threats to the social network’s growth prospects.

The shareholders claimed that Facebook warned its underwriters about its internal projections regarding increased mobile usage and how it might impact future revenue, causing the underwriters to slash their earnings forecasts, adding that those projections should have been made public.

However, Circuit Judge Dennis Jacobs wrote in the court’s ruling that the plaintiffs could not have owned shares in Facebook prior to the IPO, eliminating their ability to demonstrate “contemporaneous” ownership during the period in question, adding, as reported by Reuters:

A proper plaintiff must have acquired his or her stock in the corporation before the core of the allegedly wrongful conduct transpired.

According to Reuters, lawyers for the plaintiffs did not respond to requests for comments, while a Facebook spokeswoman would only say that the company was pleased with the decision.

Readers: What are your thoughts on this case?