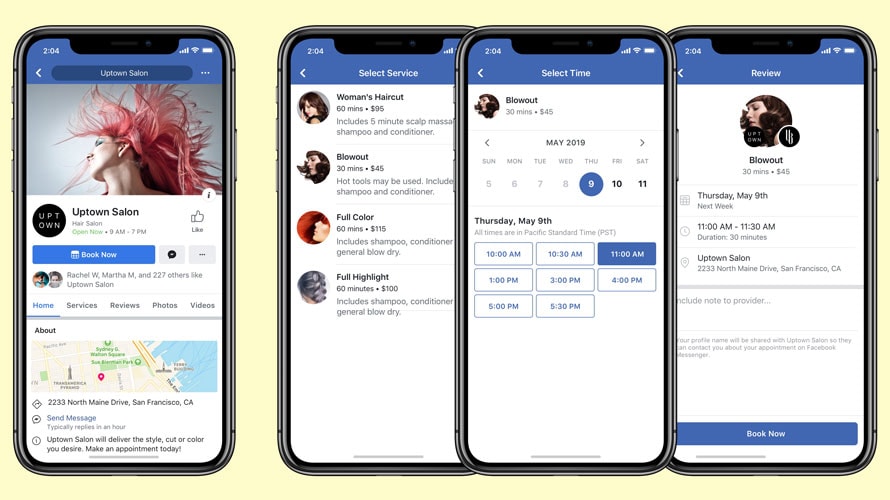 The social network said more than 90 million SMB use Facebook for tasks such as finding new customers, hiring employees or connecting with their communities, adding that the majority of the 7 million active advertisers on its platform are SMB.

With an eye toward helping some of those SMBs save time and be more efficient, Facebook is rolling out automated ads, enabling advertisers to create campaigns in four steps that are tailored to their unique goals and use existing pages and images.

Srinivasan said the automated ads feature was specifically built for SMB without a lot of marketing expertise and time and that it does the heavy lifting for them by having them answer some questions and creating campaigns for them. 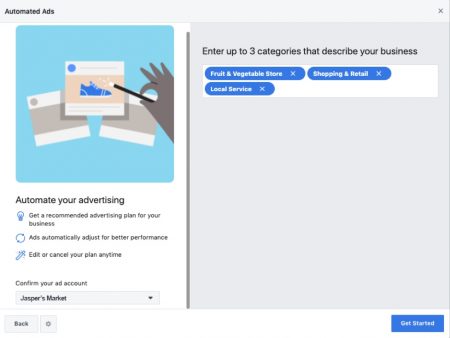 The ability to book appointments with businesses has been available via Messenger for quite some time, and it now works across businesses’ Facebook pages and Instagram accounts as well.

Service businesses that rely on appointments can now accept and manage appointments and customer information and can send reminders via their smartphones. 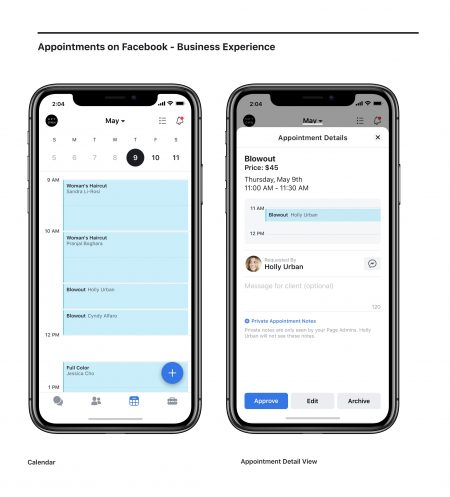 Facebook also rolled out new video creative tools to enable SMB to create video content via their mobile devices within minutes as well as a new automatic cropping feature that enables non-vertical videos of any aspect ratio to be cropped at the push of a button. The social network also added a trimming feature, enabling video creators to easily shorten the length of their videos and an image and text overlay tool for adding those elements to videos.

Srinivasan said Facebook received feedback from SMB seeking to create compelling videos but lacking the time or expertise, which prompted the platform to add these three new free tools.

Finally, the social network added new SMB-geared education courses to its Blueprint e-learning program, which it debuted in March 2015.

Facebook also said it will host more than 200 training events for SMB globally this year as part of the plans it outlined last June to train 1 million SMB owners in the U.S. by 2020.