Her response to John Delaney was the most-tweeted-about moment 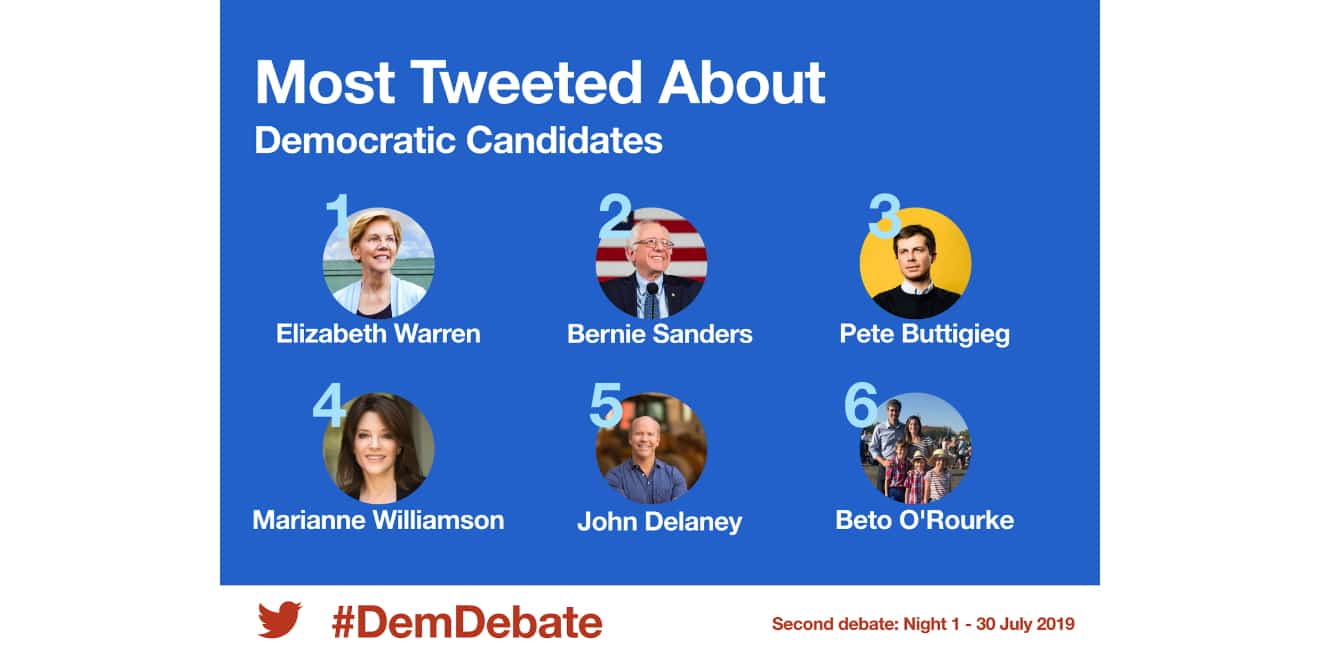 The second round of Democratic presidential candidate debates was held Tuesday night, and Massachusetts Sen. Elizabeth Warren’s sharp tongue provided the most-tweeted-about moment of the event. 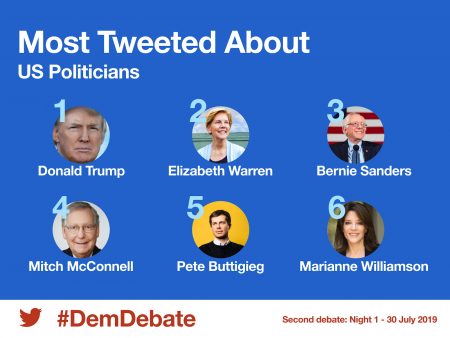