Brands Are Learning How to Master Push Notifications Like Publishers 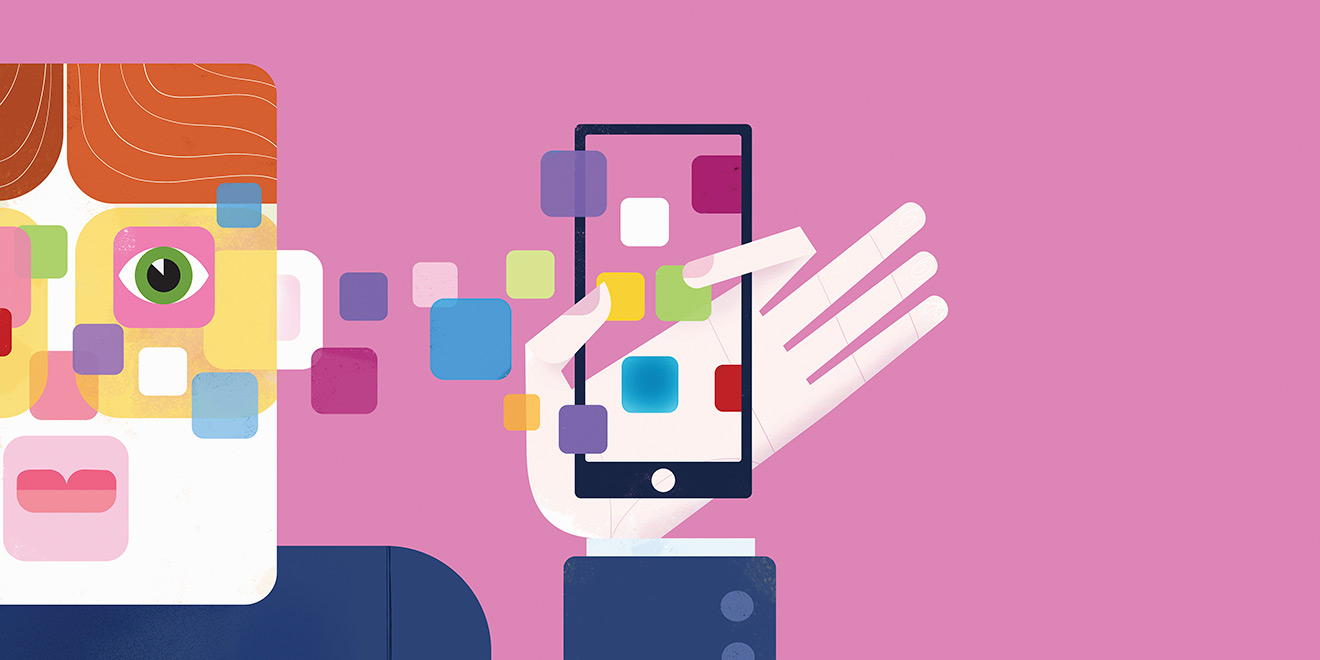