As the Classic Department Store Falters, These 4 Challengers Want to Upend the Retail Model

An adjacent industry is cropping up Don’t call it a comeback—call it a renaissance, a golden age of retail. Contrary to headlines bemoaning the death of merchandising, the so-called “retail apocalypse,” it’s still alive and kicking and was all anyone talked about at this year’s Shoptalk retail/commerce conference.

While legacy retailers are experimenting with all sorts of ways to keep customers coming through the door—nail salons, laundry service and buy-online-pickup-in-store offerings—a new breed of store is cropping up, one that brings the digital experience to a brick-and-mortar environment.

A few of these—b8ta, Bulletin, Neighborhood Goods and Showfields—offer direct-to-consumer companies the ability to grow their brand, all the while taking a cut of sales, data or both. In an era where digital acquisition channels are becoming more costly, these new department stores suggest that not only is the death of retail premature, but perhaps it’s a bit exaggerated.

“First of all, [these new retailers] are selling the products that people want to buy—it seems obvious, but department stores are not doing [this],” said Nicole Quinn, partner at Lightspeed Venture, a VC firm that has funded Bonobos, Stitch Fix, Zola and others. “There’s a real value in discovery and curation of these department stores.” Showfields has a four-floor store on NYC's Bond Street.
Courtesy of Showfields

Showfields takes the curation aspect of a retailer and flips it on its head. Brands like Quip, a DTC toothbrush company, and Function of Beauty shampoos, for example, pay a member fee starting at $6,000 per month to join Showfields; the price changes based on in-store location and square footage. Showfields provides a mobile point of sale to check out anywhere in-store.

“All the brands are consumer centric, brand oriented, design driven,” said Showfields co-founder and CEO Tal Zvi Nathanel. “Between the community events and the art and the brands themselves, you will never see the same thing twice.”

Nathanel said his team works with brands to not only design their space but also set goals, like customer satisfaction. These KPIs, as well as sales, lead to a vast amount of data Showfields collects. Nathanel said Showfields shares more qualitative data points, such as dwell time, how one brand is doing versus another, customer feedback—all of which are proprietary.

The company recently raised $9 million in a seed round and just added Shopify as a brand member. Merchants on Shopify can now become part of Showfields, which officially opened all four floors of its store on New York’s Bond Street on March 15 (it initially launched with just one floor in December).

“It’s just the perfect example of when there’s blood in the streets, there’s opportunity to be had,” Trunzo said, adding that some of the data around foot traffic isn’t as valuable to brands as they think it might be. If only 50 people are in the store per day, the data is “useless” unless the brand is there to observe more qualitative data. Fresh off its latest seed round of $8.8 million, Neighborhood Goods, a retail store that shuffles brands in and out, is now setting its sights on opening its next shop in New York. The company established a 14,000-square-foot store in Plano, Texas, in December, originally wanting only 15 brands in the space. It ended up with 32, like Great by Serena Williams and Hims. The store’s bar, restaurant and communal area all serve as places where it mixes in products from brands.

The 10-year lease shop functions similar to Showfields; brands can pay a monthly fixed fee, a fixed fee plus a percentage of sales, or a fixed fee and integration of the brand into the space. The company declined to share those fees or percentages, but they vary per brand and space. Neighborhood Goods provides all the staffing and a central checkout experience both online and offline. 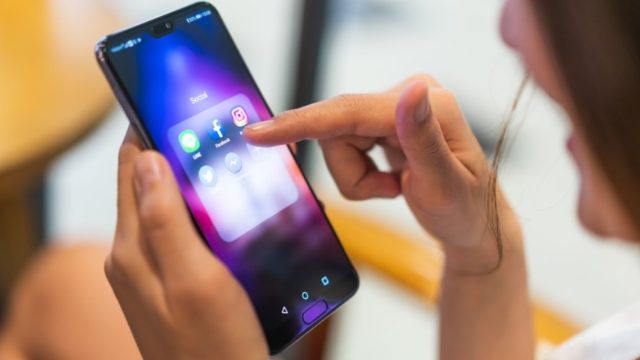