Amazon Has a New Kind of Grocery Store Coming in 2020

It is not Whole Foods or Amazon Go—so what is it? 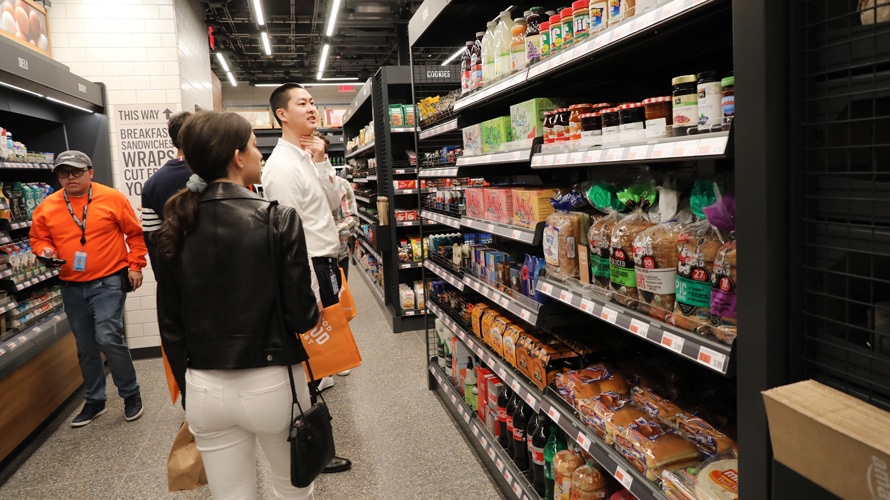 Amazon is planning to open its first grocery store in 2020, according to a spokesperson with the retail giant.

The concept, opening in the Woodland Hills neighborhood of Los Angeles, will be distinct from the upscale Whole Foods Market chain Amazon acquired in 2017 and will not be an outpost of the cashierless Amazon Go. It will include a traditional checkout.

Amazon posted four job listings for the inaugural site on Monday, but the posts were slim on details other than salary, which will range from $15.35 to $16.90 an hour.

More grocery stores will help Amazon compete with Walmart, which is currently better equipped for buy online, pick up in store (BOPIS) given its larger physical footprint. Both retailers also offer in-home delivery options through smart lock technology to appeal to the widest possible range of consumers across the U.S.

The grocery space continues to evolve as retailers integrate online ordering, delivery and pickup. Walmart, for example, recently announced customers can now include alcohol with their online grocery pick-up orders at 2,000 stores in 29 states. Amazon Prime members in 22 states can purchase alcohol through Prime Now, Whole Foods Market and Amazon Fresh, although a bigger store presence in California would help the company expand delivery options there.

Meanwhile, the country’s largest grocery chain, Kroger, debuted a new logo and tagline, “Fresh for Everyone,” which seeks to position the retailer as a leader in selling fresh, affordable food. Kroger has not responded to a request for comment on additional competition from Amazon.