Alexa Is More Likely to Recommend Amazon Prime Products, According to New Research

The voice assistant is growing much faster than Google's version 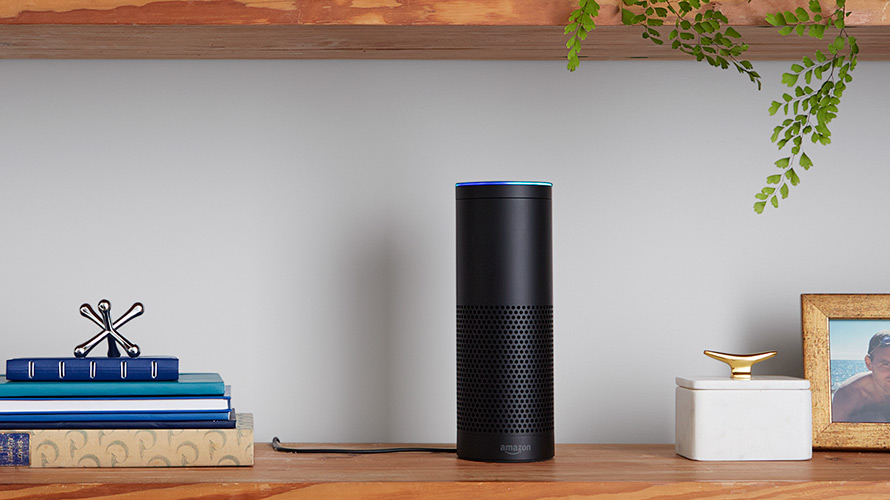 While shopping via voice is still relatively new territory for consumers and businesses, a new report suggests Amazon is already gearing up to play favorites.

According to a June analysis by the research firm L2, marketers looking to increase sales through devices using voice assistants such as Amazon Alexa will benefit from being Amazon Prime eligible. However, brand recall could once again be front and center in terms of marketing priorities, even with the internet’s saturation of direct-response ads.

To better understand how Amazon’s algorithm suggests items ordered through an Amazon Echo device, L2 used Amazon’s flagship Echo device to buy more than 450 products—in health care, beauty, household cleaning, electronics and grocery categories—and found that bigger brands often fared better than the less familiar. L2’s team spoke hundreds of keywords into Alexa, asking for items in categories that tend to be replenished like toilet paper and paper towels. After analyzing for price and brand, they realized that an overwhelming number of products Alexa suggested tended to be those available to Prime members.

The results released this week showed products with Amazon Choice designation, which is given to the top brand in each product group, were far more likely to be recommended for first-time orders. The next most common category was Best Sellers, along with products with the top search rank on Amazon’s website. (Items are determined as Choice products based on whether they’re eligible for Prime and if they have a lot of positive reviews and ratings.)

“This talk in the industry over the past few months about Amazon using voice to remove the relationship between brands and consumers, we actually find that not really to be true and that voice is not killing brand,” Cooper Smith, director of Amazon research at L2, said. “Voice is actually helping the big brands.”

Voice could actually help reinforce the importance of brand recall and retention, especially for larger, more well-known brands. Smith said that around 70 percent of the Choice brands are first-party sellers, brands like Nike and Adidas that sell wholesale to Amazon, which then sells to consumers.

While marketers jockey for position on the first page of Google and Bing search results, voice adds even more importance to the first few results. Products that are preapproved by Amazon and consumers are less risky in terms of quality or price. However, that would make it more difficult for lesser-known brands to gain mobility through Alexa’s search results.

Smith said these types of brands have high visibility (or “high audibility”) on Alexa. According to Smith, brands that will benefit are those that have invested in brand equity, such as traditional CPGs. And at a time when hypertargeted, direct-response ads across programmatic and social platforms are all the rage in a world fueled by big data, marketers shouldn’t entirely give up on TV-style strategies of name recognition and brand loyalty.

“This talk in the industry over the past few months about Amazon using voice to remove the relationship between brands and consumers, we actually find that not really to be true and that voice is not killing brand. Voice is actually helping the big brands.”
Cooper Smith, Director of Amazon Research at L2

Amazon continues to dominate the voice assistant arms race both in terms of overall market share and skills. In May, a report by eMarketer found that the company had 70 percent of the overall voice market share, and Google Home had just 23.8 percent. What’s more, RBC Capital Markets recently estimated that Alexa could be a $10 billion business by 2020.

Voice shopping still has a long way to go. After analyzing survey data from Experian, Creative Strategies, Field Agent and Huge, L2 found that just 20 percent of people bought items on Amazon through their Echo devices. However, far more users—around 74 percent of them—used the Echo to play music, while 40 percent used it to control lights. (About a quarter of users added items to their existing Amazon shopping lists, which you can argue is still part of the buying process.)

According to a report earlier this week by Voicebot, Amazon’s popular voice assistant now has 15,000 skills, up from just 7,000 in January. That puts the company far ahead of rivals like Google, whose Home had just 378 voice apps as of June.

Earlier this week, Amazon announced it would be giving preferential treatment to consumers using Alexa devices ahead of Amazon Prime Day, the company’s own ecommerce holiday, with more than 100 exclusive offers for voice-inclined shoppers.

Smith said the move by Amazon to emphasize Alexa more this year could be a sign the company will continue to push Echo and related devices like the Echo Dot, Show and Tap. (He said products bought through Alexa last month were often more expensive than buying them through Amazon’s app or website.)

The move could be a powerful way to drive adoption of devices and therefore create a stickier ecosystem that encourages consumers to return to Alexa to make more purchases. Smith likened it to the platform wars driven by the ever-increasing ubiquity of smartphones over the past decade.

“This should make Google and Apple and now Alibaba, who’s getting into the voice game, very scared because we know that low prices drive consumer behavior more so than any other factor in the shopping funnel,” he said. “And so what Amazon is doing is accelerating adoption of Alexa-powered devices such as the Echo by tying discounts to users who have these devices.”