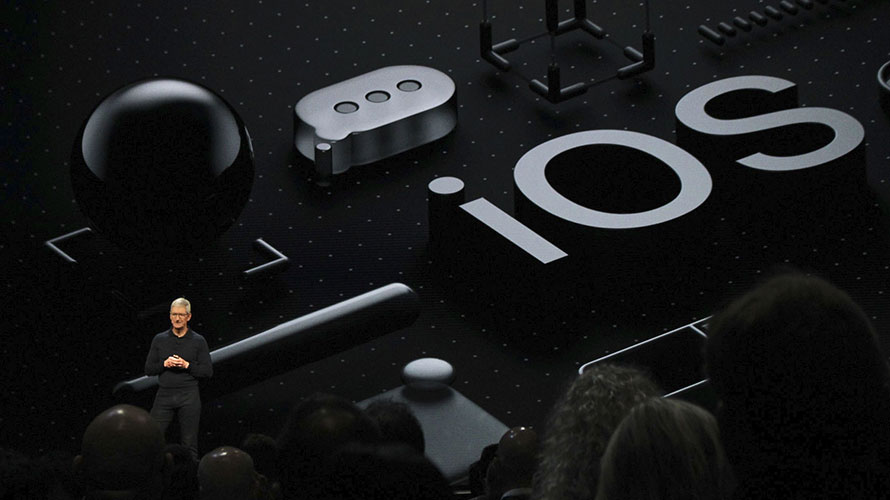 Many have reservations on how this move may pan out after iAd.
Getty Images
Share
By Patrick Kulp
|
June 22, 2018
Share

As Apple reportedly weighs another ad network bid, some industry figures are skeptical of the company’s chances.

Spurred by the success of search ads in the App Store, Apple is considering placing ads in apps like Pinterest and Snap as a way to supplement weakening device sales, the Wall Street Journal reported earlier this month. But marketers say the Cupertino giant’s insistence on meticulous control over its walled-garden platform and hardline stance on user privacy make it hard for the company to make an attractive offer to advertisers.

Those were also the complaints that dogged Apple’s last attempt at an advertising platform, iAd, which was shuttered in 2016. Critics on the advertising side said the company’s famously zealous focus on user experience left little room for compromise; the stultifying restrictions on creative and lack of targeting options were not worth the high price tags.

“When you operate a robust advertising business you almost by definition have to cede a little bit of control over the user experience,” said Mike Baker, CEO and president of marketing software firm Dataxu. “It’s not in the Apple DNA to cede control over user experience. So, therefore, advertisers can feel like second-class citizens—even more so than on other big platforms.”

Despite Steve Jobs’ on-stage enthusiasm about how iAd would fix mobile advertising in 2010, Baker said the culture within Apple has long been opposed to the idea of advertising.

“There’s a cultural disdain for advertising and the data collection required to make it more effective [at Apple],” Baker added. “[Former iAd chief Andy Miller] told me he used to get knots in his stomach before meeting with Steve Jobs to try to explain why Apple should even do advertising and how that could be good for a user experience.”

A number of factors seem to have led Apple to soften that stance more recently, though. For one, Apple is generally shifting its attention to service offerings as consumers hang onto their phones for longer and drive down device sales. A nearly $1 billion windfall from App Store promoted search ads last year—a figure on par with Snap’s entire estimated ad revenue—has also caught CEO Tim Cook’s eye, according to the WSJ.

But Tim Koschella, CEO and co-founder of mobile marketing firm AppLift, said Apple would be facing a tougher market now than it did when iAd began in 2010. At the time of the release, analysts estimated that Apple controlled about half of the burgeoning mobile ads market share, but that number dwindled to around 5 percent in the following years as cheaper and better-equipped competitors broke into the business.

“At that time, any advertising player that did a half-decent job was growing,” Koschella said. “If they couldn’t make it then, how would they make it now? Being successful now is a lot more difficult.”

The move would also come after the company spent months bashing Facebook for its data collection practices and overall business model in the wake of an information breach scandal involving Cambridge Analytica. Most recently, Apple took a swipe at the social network as it announced a new Safari feature that would block trackers embedded in “like” and “share” buttons at its Worldwide Developer Conference this month.

“The truth is, we could make a ton of money if we monetized our customer,” Cook told MSNBC in April.

Advertisers agree with this assessment. If harvested for targeting, Apple’s device and app usage data could be even more valuable than what Facebook and Google are able to glean from tracking online browsing habits, said Andy Dhanik, vice president of demand at ad platform engage:BDR.