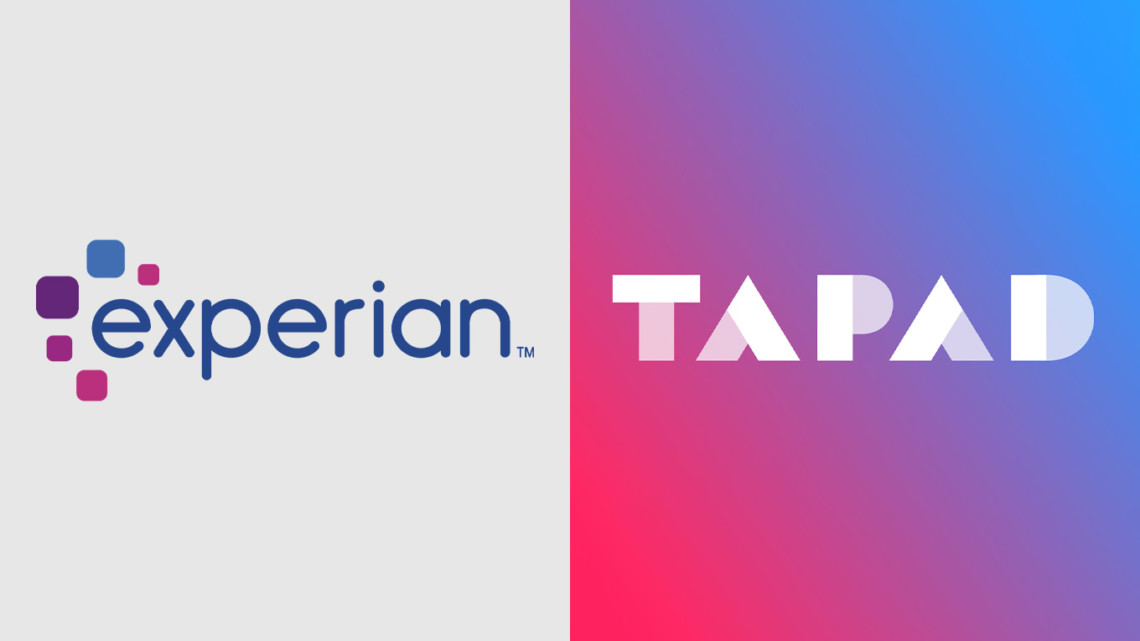 Financial details of the transaction were not disclosed publicly, but it will see Teemo CEO Benoit Grouchko remain with the outfit as Near’s privacy chief, an indication that the key value-proposition in the transaction is Teemo’s foothold in the GDPR zone.

In a statement, Anil Mathews, founder and CEO of Near, said, “Teemo enables Near to immediately deliver our joint capabilities into the European market.”

Although Teemo was one of the first location-based companies to face investigation after GDPR came into effect in 2018, it has since been certified as compliant with the privacy legislation by France’s data protection authority, the CNIL.