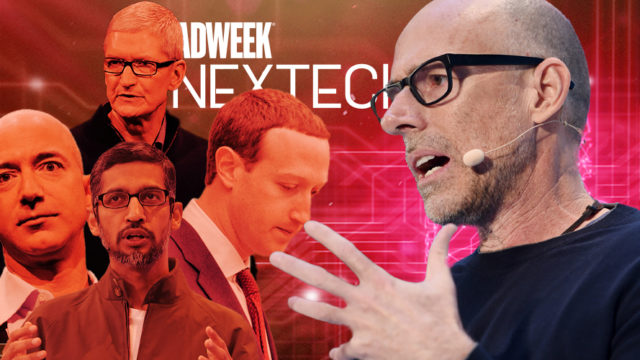 Professor Scott Galloway says governments will never be able to catch up with Big Tech engineers, and they need to be broken up. 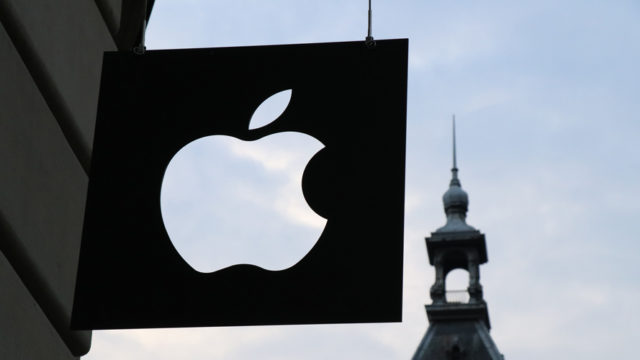 It topped $59.7 billion in the quarter ending in June despite ad revenue declining due to Covid-19. 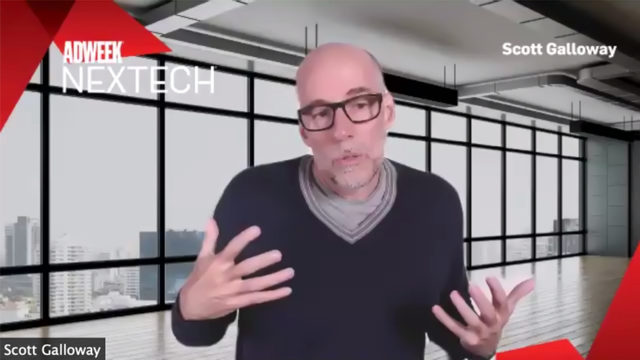 How advertising ‘sucks’ and why Big Tech must be broken up. 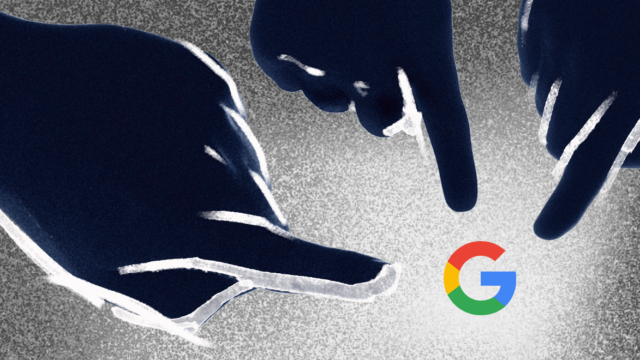 U.S. regulators are looking into Google. Here's what they are searching for. 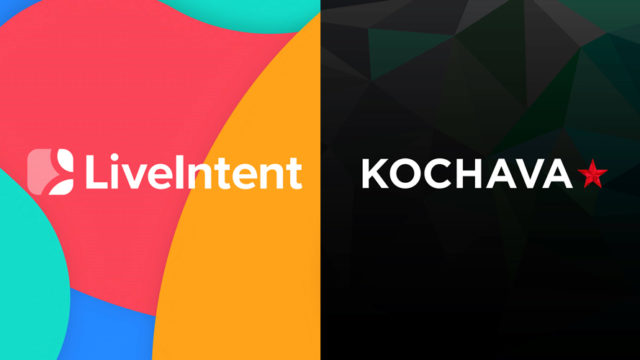 Time has been called on third-party cookies, and soon MAIDs will be gone too. Two companies are betting on first-party data. Apple revealed the consumer features for iOS 14, but the consequences for a $45 billion industry remain unclear. 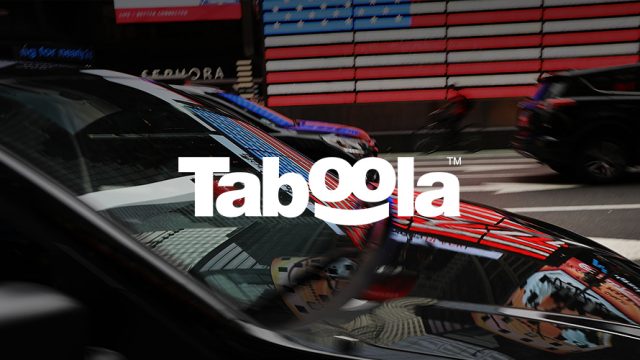 The merged recommendation platforms would take on an increasingly scrutinized Big Tech. 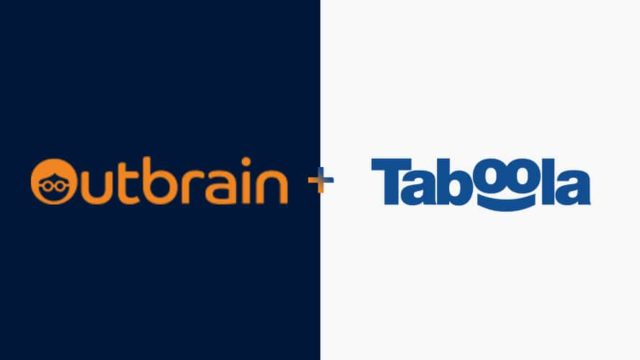 Combining forces will help it go up against the duopoly of Facebook and Google.

Martin Sorrell's operation hunts for M&A possibilities since 'now is not the time to slow down.'

ConneCXions is the result of IPG's $2.3 billion acquisition of Acxiom.