13 Reasons Why the U.S. Women’s National Team Was the Talk of Twitter 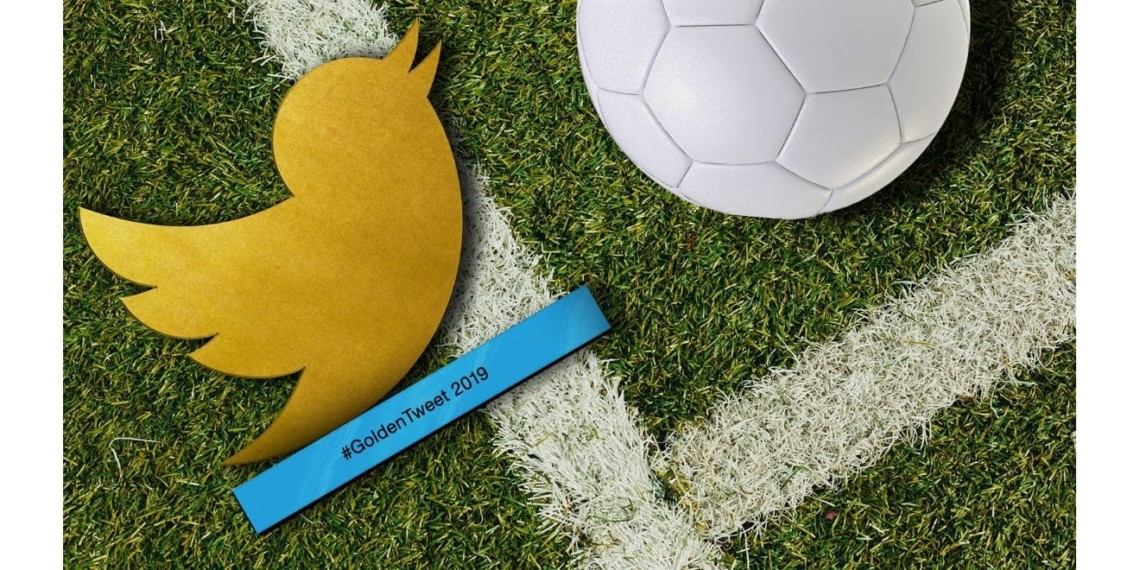 Twitter said the top-tweeted matches during the group stage were:

The social network also shared some of the most retweeted tweets during the group stage of FIFA Women’s World Cup France 2019:

Let’s see:
1) She is not paid as much as her male counterparts, despite being better, and far more popular than the men’s team

2) This administration banned pride flags at US embassies, which the Vice President said was the “right decision.”

Can you blame her? https://t.co/ZIW7zJuWwh

Finally, Twitter revealed earlier this month that its analytics team will determine the best tweets in multiple categories from Argentina, Australia, Brazil, Canada, Chile, France, Germany, Japan, Mexico, Spain, South Korea, the U.S. and the U.K., and those tweets will be crowned as the #GoldenTweet winners.

The social network said at the time that a panel of judges will help choose the winners for athletes, brands, fans and journalists in the U.S., and Friday, it named the four panel members: