From Injuries to Ice Baths, Visa Honors the Hard Work of the US Women’s Soccer Team 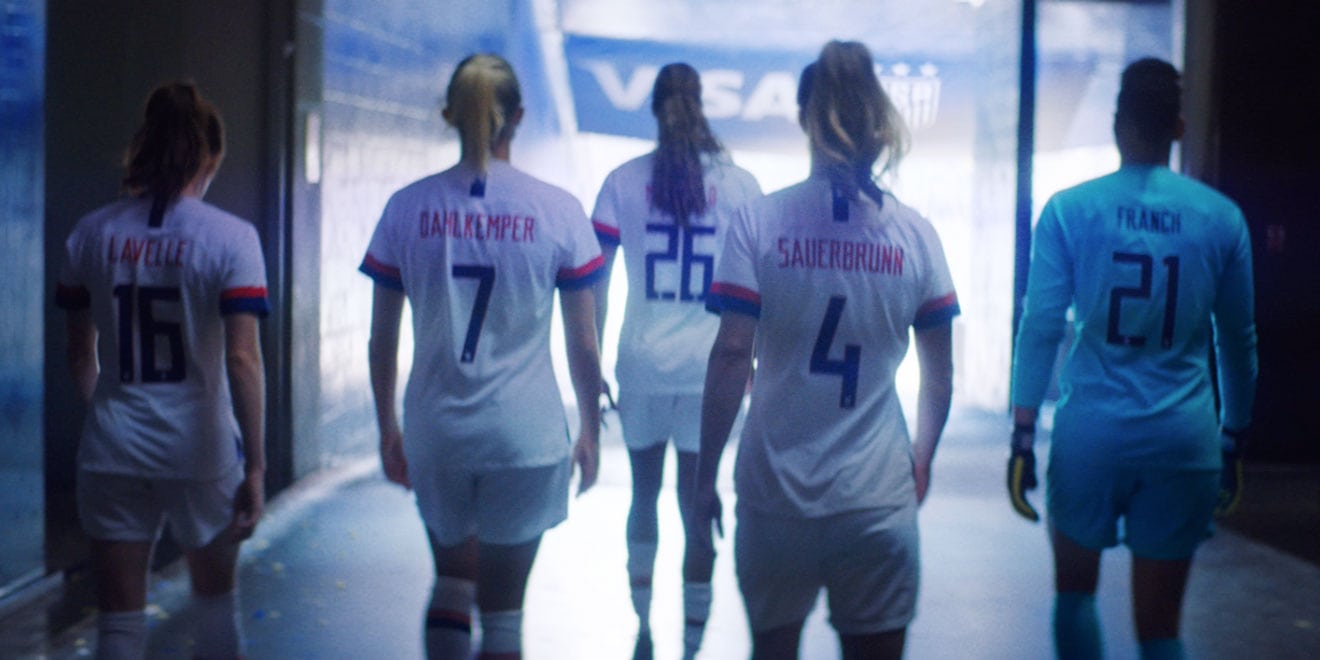 As the U.S. women’s soccer team takes on Thailand in their first match at the Women’s World Cup in France, Visa is debuting a spot that celebrates the hard work that goes into preparing for something of this scale.

Amid all the World Cup buzz, the ad spotlights some of the more grueling (and painful) moments that the athletes have endured to get to where they are today. From 5 a.m. wake-up calls and bleeding shins to blazing-hot workouts and a few knocked-out teeth, the spot reminds viewers that the path to success doesn’t come without grit, determination and perseverance. And a good sense of humor to help get through it all.

Visa’s spot, created by BBDO, is only running in the US. It comes just a month after the brand—which is an official partner of the U.S. women’s soccer team and the FIFA Women’s World Cup—unveiled a campaign called “One Moment Can Change the Game,” a global effort by Saatchi & Saatchi London that was inspired by the true stories of female soccer players.

The company also recently announced a five-year sponsorship with the U.S. Soccer Federation, a deal that will see it “contribute to its long-standing investment in the development of women’s soccer and support the U.S. Women’s National Team through 2023.”