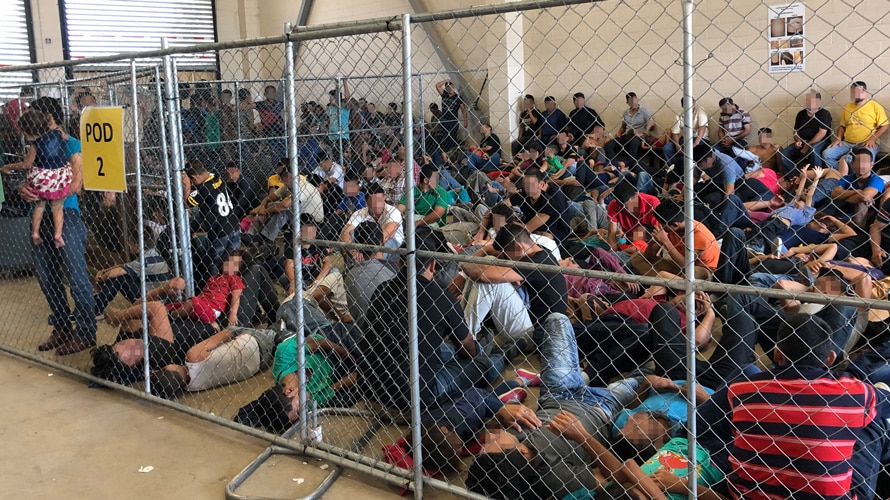 Migrant children held in dismal conditions at CBP's Clint, Texas, facility turned into a major news event.
Getty Images
@UpperEastRob robert.klara@adweek.com Robert Klara is a senior editor, brands at Adweek, where he specializes in covering the evolution and impact of brands.