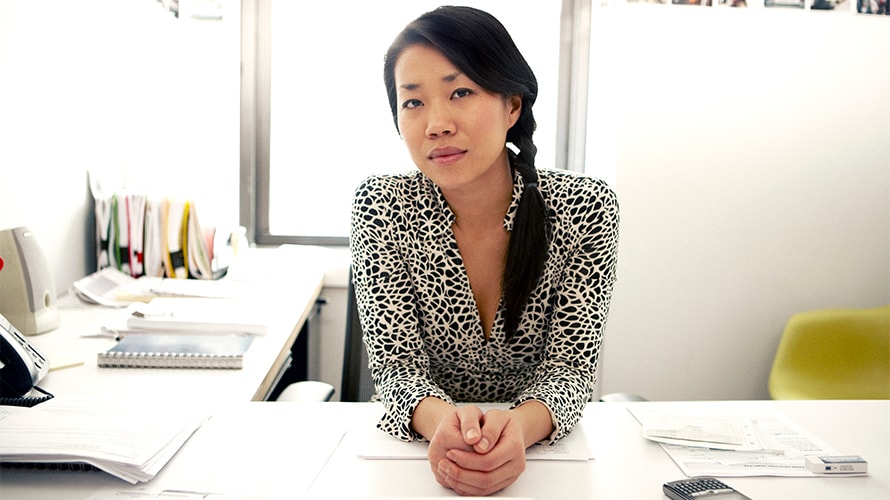 At 44 months, the average CMO tenure is one of the shortest in the C-suite, according to a report this year from Spencer Stuart.

On the retail side, new data from a survey of 100 marketing leaders showed that ecommerce companies averaged two CMOs over five years. The survey also revealed that 42 percent of marketing executives plan to interview for jobs at other companies within six months. Slowly but surely, the CMO role has become transitory.

The main reason CMOs are so restless is they’re increasingly expected to drive sales and be more accountable for ROI while being hamstrung by organizational challenges and lack of control.

There’s no magic bullet to improve today’s high CMO turnover, but hiring other C-level marketing and growth roles to replace or augment the CMO is misguided. Instead of putting more chefs in the kitchen, CMOs need to set realistic expectations with CEOs and ask for the appropriate authority and resources. Too often, CMOs are given broad objectives but narrow authority and then must use their “influence” to achieve lofty revenue goals. When influence isn’t enough and CMOs fall short, they feel like they’ve been set up to fail.

How we got here

There’s no magic bullet to improve today’s high CMO turnover, but hiring other C-level marketing and growth roles to replace or augment the CMO is misguided.

On one end of the spectrum, you have the Don Draper archetype who makes decisions by their gut. On the other end, you have the extremely analytical consulting type or investment banker.

The pendulum for the CMO has swung swiftly from Draper-like dreamer to data jockey. The explosion of data-trackable consumer activity on different devices and platforms has shifted the CMO’s focus from macro-level brand campaigns to a micro-level measurement of performance advertising. Most Draper-like CMOs haven’t kept up, thus the fragmentation.

It’s no surprise then that Forrester predicts CMOs will be replaced by chief growth officers who are more focused on revenue than splashy ad campaigns.

Should a CGO be a no-go?

The majority of our survey participants (58 percent) felt their roles have been fragmented among different executives. There are new roles emerging, such as chief growth officers and chief customer officers, and it’s turning into a marketing land grab.

The thinking is that no one leader can handle marketing’s immense scope. The jury is still out on whether having more but narrower roles solves this problem, but my intuition tells me more is not better.

That’s because there’s always danger when splitting up responsibility. Suddenly no one is handling the main responsibility of devising a strategic approach for an overall marketing strategy that drives revenue. It’s like inviting your neighbors into your home and asking them what color you should paint the walls.

The CMO has long been known as an influencer role, and I fail to see how a CGO will be given more authority. Growth requires multiple functional areas to work together, whether it’s an ecommerce site redesign to drive more sales or deciding where to open the next store. Whether it’s a CGO or CCO or CMO, the expectations to increase revenue exceed the authority given to any individual.

Ninety-three percent of marketing executives in the survey “sometimes or often need to get buy-in from other departments to drive growth,” with the top three departments they need buy-in from listed as sales/business development, product/merchandising and analytics.

What compounds this problem is that marketing teams suffer from internal communication issues. Thirty-three percent of marketers felt like their team’s function and success metrics are not understood across their organizations. With the odds stacked against them, CGOs will have their work cut out for them to achieve firm-level growth if they don’t have any more authority than the CMO did.

Breaking free from being the scapegoat

The current plight of marketing executives won’t be fixed with new titles. An alternative to hiring a CGO is to finally give the CMO the authority to deliver on expectations. 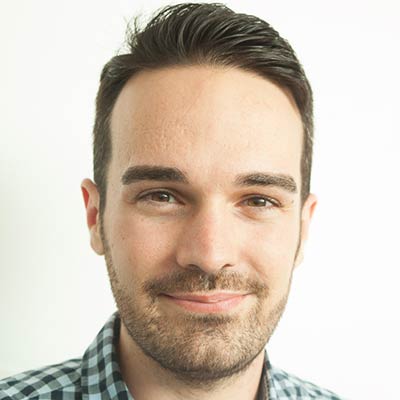 Ryan Kelly is the vp of marketing at Nanigans.