Virgin Group’s chief brand officer Lisa Thomas is stepping down from her role, the brand announced today, as the leadership team undergoes a restructuring that will bring its Virgin Red rewards program closer to the main brand.

The conglomerate won’t be replacing Thomas when she leaves at the end of the month—instead, Virgin Red CEO Andrew Swaffield will join the Virgin Group’s senior leadership team as chief commercial officer in addition to his role with the rewards program.

Since joining Virgin in 2016, Thomas has “continued to build the Virgin brand into a force for good,” Virgin Group CEO Josh Bayliss said. In addition to her work on Virgin’s brand strategy, Bayliss noted that Thomas has “been instrumental in leading a number of initiatives focused on gender diversity,” and thanked her for her “outstanding contribution” to the company.

The restructuring will bring Virgin Red and Virgin Group branding under singular leadership. Last month, the brand shifted Virgin Atlantic’s Flying Club miles over to Virgin Points, the new reward currency that works across Virgin companies and can be used at any time. More details on the new program will be released soon, the brand said.

“Launching Virgin Red, and bringing it closer to the brand, puts the customer at the heart of Virgin,” Thomas said. The integration will create a “perfect platform” to connect Virgin’s companies and consumers, she said, giving consumers access to “truly extraordinary experiences” through Virgin Red’s reward currency.

“On a personal note, I am very sad to say goodbye,” Thomas said. “I have loved my time at Virgin but I am very excited about what the future might hold. I’m looking forward to a bit of time off and then moving onto my next challenge.”

Chief communications officer Nick Fox, who has spent the last 13 years at Virgin, is also leaving the company amid the restructuring. Over the next few months he’ll be working with the team on a handover, and then Virgin’s communications director Tamara Bennett will lead the team on an interim basis.

“Having guided both of our airlines through to stability, taken Virgin Galactic public last year and now just raised Virgin’s own SPAC, I feel it’s a good time to start a new adventure,” said Fox.

The chair of Virgin Group’s nonprofit foundation Virgin Unite, Holly Branson, is also joining the senior leadership team under the new structure. Branson will take on the role of chief purpose and vision officer in addition to her current position with the nonprofit. 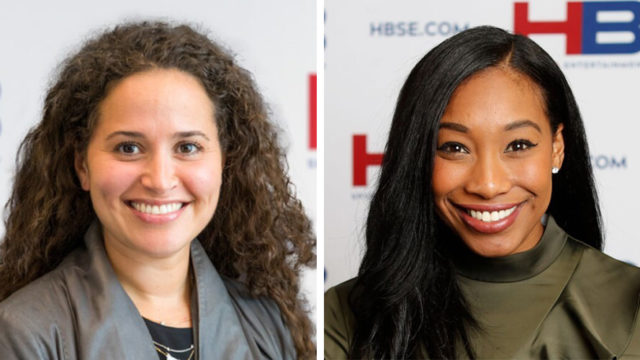 More Leadership News: The Philadelphia 76ers’ New Leadership Duo on How They Pivoted During Covid-19