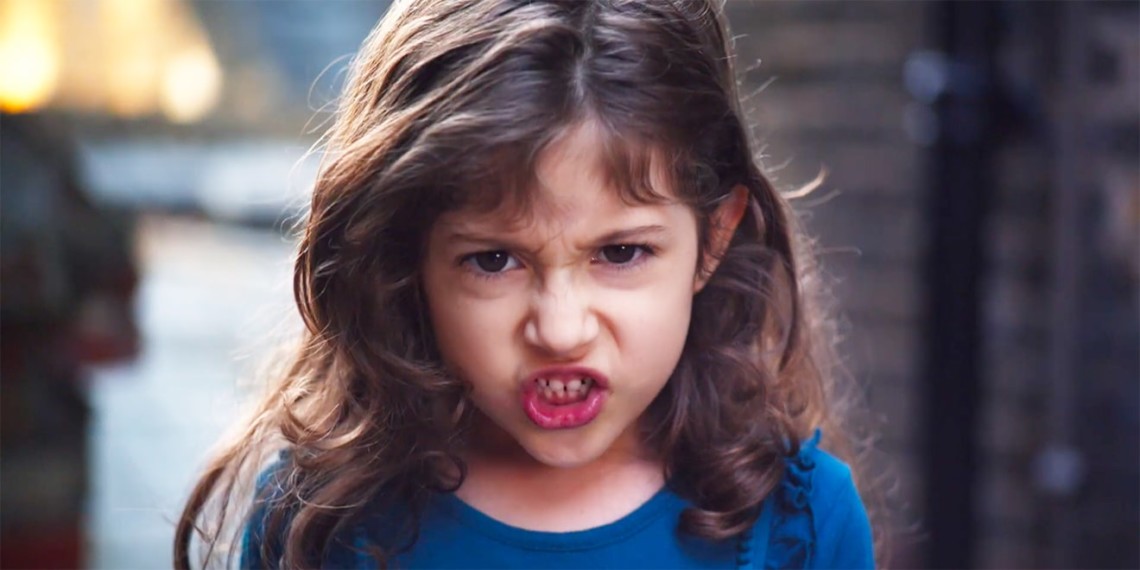 In the U.K., a woman dies of ovarian cancer every two hours. While that frequency is decidedly alarming, aggressive research and treatment has prevented the rate from becoming much higher.

In an ideal world, something as overtly necessary as health research would the beneficiary of ceaseless funding. But in order to ensure that future generations are afforded the same—or better—chances at survival, organizations like Ovarian Cancer Action have to raise awareness and, above all else, funds to further their cause, and they’ll require heavy-duty support in order to combat such a heavy-hitting disease.

Ovarian Cancer Action is taking action in the form of a multimedia ad campaign that will run across television and online platforms. The project’s minute-long short film features the words of disco icon Gloria Gaynor and music from U.K. artist Birdy as young girls bravely recite the lyrics of “I Will Survive.”

The PSA is the brainchild of former RKCR/Y&R managing director Vicky Jacobs, who was diagnosed with ovarian cancer six years ago.

“It was in the first few weeks of my new role that I met VJ, and this campaign idea was the first thing we talked about,” said Cary Wakefield, CEO of Ovarian Cancer Action. “For many years, ovarian cancer has been overlooked and underfunded, but we really can change this.”

The short film was developed, produced and directed by a team of former RKCR/Y&R colleagues.

For an added dose of power, the spot ends with a voice-over plea from Oscar-winning actress Kate Winslet, who lost her mother to the disease in 2017.

“As a family, we have first-hand experience of the awful loss that comes with this terrible disease,” Winslet said in a statement about the campaign. “Early screening and further research is invaluable. Raising awareness as well as funds becomes immediately empowering to women and girls whilst, at the same time, giving genuine hope for a brighter future and cancer-free lives.”