Even if the brand isn't sold in the retailer's stores 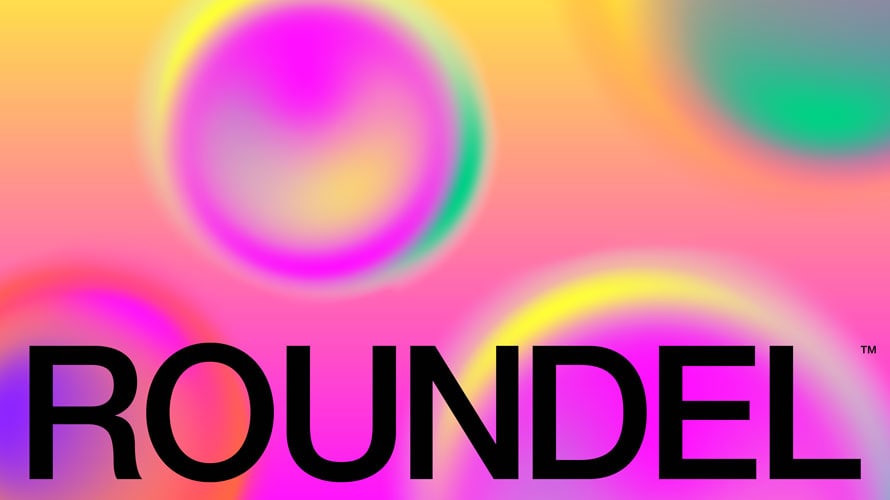 Among the slate of publishers and streaming platforms at this year’s Digital NewFronts, Target’s place on the schedule was a bit of an outlier. But today, Adweek can exclusively reveal that the retail giant, which quietly joined the NewFronts lineup a month ago, is investing in its advertising business—for other brands.

Of course, this is not Target’s first extension into the “sell” side of media. The Minnesota-based retailer first introduced the Target Media Network in the fall of 2016, initially as a program for its vendor partners before opening up to any and all national advertisers, even those whose products didn’t appear in Target stores. Argyilan said that the data Target has access to (thanks to the shopping habits of its consumers, which it refers to as “guests”) gives them a leg up when it comes to creating campaigns and content for brands.

“If we could take these guest behaviors and start to sort them by broader audiences based on some of these specific strategies that other advertisers have, and then couple that with really high quality inventory, whether that be on our owned platforms or inventory that we have available from premium publishers, we were seeing there was a great reception to that in the marketplace,” said Argyilan.

Since its launch, it’s seen double-digit growth, according to a Target spokesperson. But too often, Argyilan said, people were wrapping up what the Target Media Network did with Target itself.  “People think that if we’re tightly tied to Target, we’re primarily selling ads on our website, and we’re much more than that,” she said.

The goal of this rebrand, which is the focal point of Target’s first-ever NewFronts presentation, is to get people to separate what Roundel does from what Target does, Argylian said.

“Because of the innovation that Target has been pushing in the industry around marketing, our ability to then bring some of those capabilities to the broader marketplace is getting great reception,” she said. “Roundel, for us, marks this conscious pivot from what we were known as before, which was really more in the shopper marketing space, to now pivoting to being one of the more innovative media solutions for the marketplace in an era where customers [and] clients believe there has got to be a better way to show proof of business performance from the different media partners that they’re working with.”

The word Roundel is defined as a a small disk, and if you search the term on Google Images, a number of images of bullseye-like shapes appear. The choice is, of course, a nod to Target’s own iconic logo.

"So much of the offerings and the innovation is still powered by what Target provides, so we wanted to be able to acknowledge the source of that and the value of that … but at the same time, exist as a standalone entity."
-Todd Waterbury, CCO, Target

“So much of the offerings and the innovation is still powered by what Target provides, so we wanted to be able to acknowledge the source of that and the value of that in a way that allows this new business to have the right level of connection to Target, but at the same time, exist as a standalone entity,” said Todd Waterbury, Target’s CCO.

Argyilan said that the NewFronts felt like the “right environment” to make the announcement about Roundel because it’s an “inspirational week” that showcases a brand’s potential. In Target’s NewFront presentation, guests heard from speakers like Priya Parker, author of The Art of Gathering; Leland Maschmeyer, CCO at Chobani; Paola Antonelli, senior curator at the Museum of Modern Art in the department of architecture and design; Joy Boulamwini, the founder of the Algorithmic Justice League, which fights bias in AI; as well as from Waterbury and Argyilan themselves.

“We feel the NewFronts, because the mindset of the participants is broader, actually allows us to showcase that this is not just about display advertising,” said Argyilan. “It’s about display, it’s about social, it’s about video, it’s going to be about linear TV, too. We want people to understand, in this context, the breadth and the scope of what this business is about, because it’s not only about great content, but it’s also about being able to prove that it is really driving brand and business metrics that matter most to people.”