The multihyphenate shares her thoughts on diversity in the media 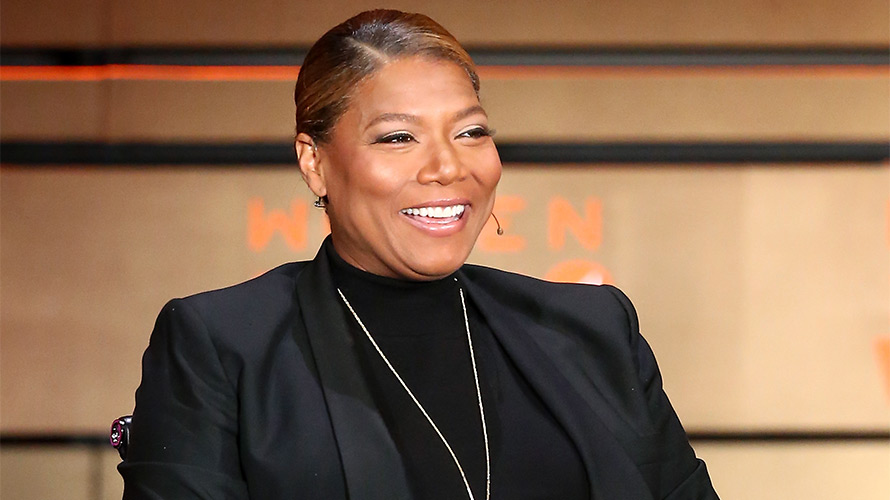 Speaking on Tuesday at Marketo’s annual marketing conference in San Francisco, actress and musician Queen Latifah, who has worked with brands like CoverGirl and Pizza Hut, said there are certain things she always tries to build into any sponsorship deal, such as a charitable component or a way to make products more inclusive for diverse groups of people.

For example with CoverGirl, she helped develop and promote the Queen Collection—a makeup line made specifically for women of color. She said it’s helped the entire market for makeup, as women now have more options for different skin tones.

Asked how she feels about diversity in modern advertising, Latifah avoided direct criticism, but she said brands have an obligation to help showcase the true diversity of America, both in terms of race and gender.

“We all live on the same planet as the people you’re trying to sell things to and market things to,” she said. “So you have to consider what kind of world you’re building. We all know the power of advertising and marketing, and how it sits in people’s brains.”

She said marketers need to better understand the spending power women have, adding that some people simply want to see people in advertising that look like them. However, it’s not about a “man-woman war,” she said. Rather, it’s about making ads that are creative and emotionally compelling.

“There was a reason I was that CoverGirl, because people embraced me when they saw me as a CoverGirl,” she said. “So all you have to do is take a chance and do it. Don’t be afraid; don’t be cookie cutter. It’s not stepping outside of the box, but rather stepping toward people who are already there. Don’t just expect me to buy something because it’s there.”

When it comes to selecting brands to sponsor, Latifah said she tends to check with her friends and family first to see if they’re interested before she jumps on board.

She gave the example of partnering with Jenny Craig a number of years ago. She said she was able to get her family to do a weight loss competition, which led to her working with the company.

“I am an actor,” she said. “I’m intelligent and can make up something that I don’t have any connection to at all. What I don’t prefer to do is exactly that.”