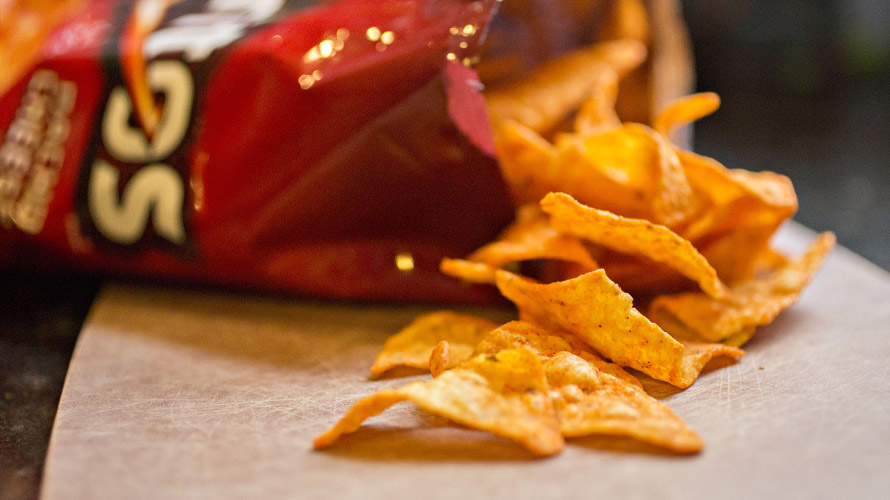 Are you a woman who’s always wished you could indulge in a nice snack, but you’re just too darn ashamed of eating something so loud that you may repulse potential male suitors? If so, you’re in luck, because PepsiCo is working on a new project that absolutely no one asked for: women-only snacks.

When asked about “male and female version[s]” of chips, Nooyi clarified: “It’s not a male and female [scenario] as much as ‘are there snacks for women that can be designed and packaged differently?’ And yes, we are looking at it, and we’re getting ready to launch a bunch of them soon.”

Just hours after the internet loved PepsiCo’s Super Bowl ad starring Morgan Freeman and Peter Dinklage in a rap battle, social media turned its focus toward the “ladies only” chips, with many users calling the move sexist and outdated.

Doritos to let some Doritos sit out for a while before being put in a pastel bag https://t.co/IvdYCFQzNl

I'm sorry Doritos to make what for who now https://t.co/4wErOkrhd8

WTF is Pepsi doing? Is this a shitty early April Fool's joke? Are they that desperate for PR that they have to announce things like this (prob isn't even a real product, ever). It's stupid and infantile. @gnlyons21 you should be ashamed at allowing this. https://t.co/zFsDorX9RF

Nooyi added that the considered factors include “low-crunch, the full taste profile, not have so much of the flavor stick on the fingers, and how can you put it in a purse?” After all, Nooyi added, “women love to carry a snack in their purse.” Women also really love being swept into one homologous group!

In response to a request for comment, a PepsiCo representative told Adweek that “the reporting on a specific Doritos product for female consumers is inaccurate,” despite Nooyi’s statement indicating otherwise.

“We already have Doritos for women—they’re called Doritos, and they’re enjoyed by millions of people every day,” the spokesperson added. “At the same time, we know needs and preferences continue to evolve, and we’re always looking for new ways to engage and delight our consumers.” 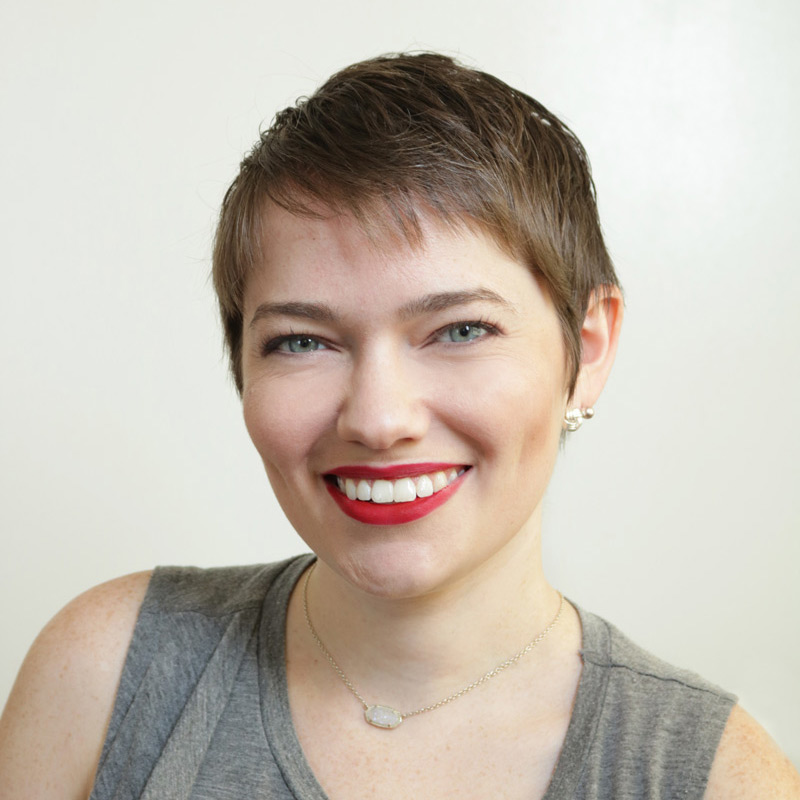