The spot is in celebration of the company's 175th anniversary 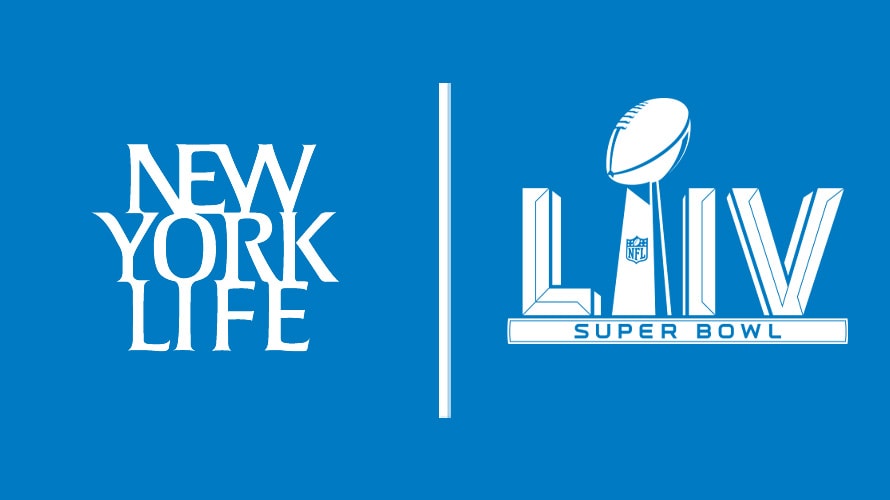 For its grand return to the Super Bowl, the life insurance company will be running a 60-second spot in between the first and second quarters of the game. The spot’s creative direction has not yet been revealed, but it is part of a larger brand campaign that is dropping next year in honor of New York Life’s 175th anniversary.

“As we prepare to celebrate New York Life’s first 175 years in 2020, we plan to highlight the values that have been the foundation of New York Life for nearly two centuries,” Kari Axberg, New York Life’s vp of brand marketing, said in a statement to Adweek. “Core beliefs shared by our customers, agents and employees have helped build better futures for those they love, providing financial security and peace of mind for millions of Americans since 1845. This global media moment provides the perfect platform for us to launch our anniversary and our new brand campaign.”

New York Life is working with its agency Anomaly on the spot.

A 30-second spot in Super Bowl 54 is running as much as $5.6 million (which means that New York Life’s 60-second ad is likely costing the company over $11 million). As of last month, Fox was already sold out in-game ad inventory for the game.