The brand now says cinematic spot 'The Hunt' was unauthorized 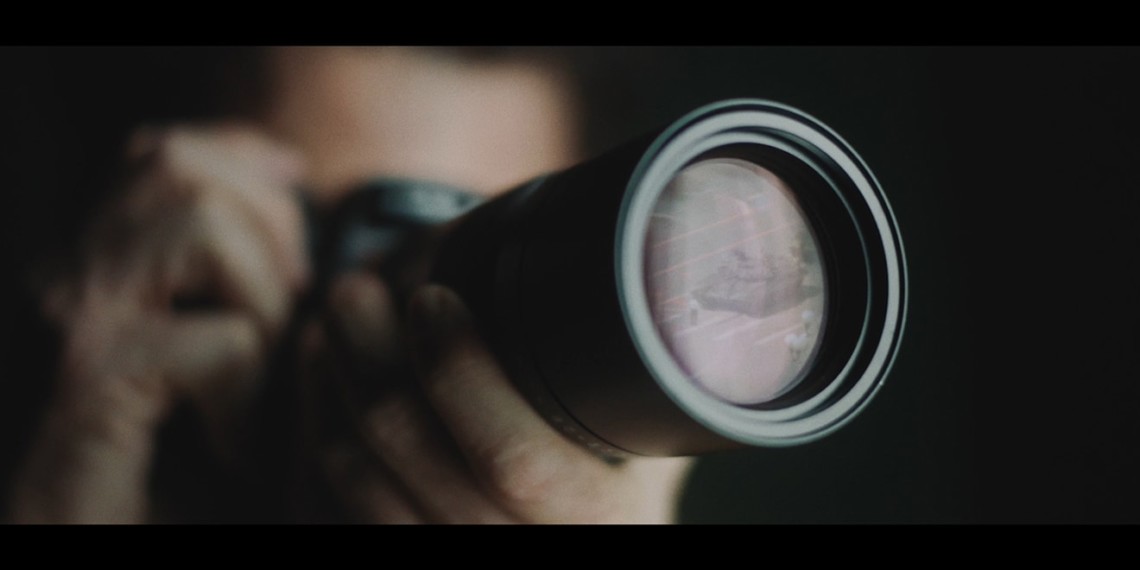 It was meant to celebrate the heroism of photographers who brave international hotspots to capture the plight of victims. Instead, it became a victim of modern-day political tensions over an event that captivated the world’s attention 30 years ago.

The most prominent setting in the story is China’s Tiananmen Square in 1989, where we see a photographer capturing a photo of the “Tank Man” moment in which an anonymous protestor blocked a line of Chinese tanks aiming to disrupt pro-democracy protests. The video debuted just weeks before the 30th anniversary of the event on June 5.

After the Leica video made its way via streaming sites to Chinese audiences, the brand began to face intense backlash and censorship, as the Chinese government has long suppressed almost all mentions of the Tiananmen Square protests that left an estimated 10,000 dead.

The video was praised by some opponents of the Chinese government, but the overwhelmingly negative response in China—where Leica partners with Huawei to create smartphone camera components—led Leica to officially distance itself from “The Hunt.”

German-based Leica told the South China Morning Post that the video was an unauthorized project that wasn’t commissioned by the brand. “Leica Camera AG must therefore distance itself from the content shown in the video and regrets any misunderstandings or false conclusions that may have been drawn,” a spokeswoman told the news outlet.

So was it really an unauthorized or spec piece of content? That’s not likely, given that Saatchi-owned F/Nazca has a long history of creating high-profile and award-winning cinematic work for the brand. The agency’s Leica video “100,” for example, won Grand Prix in Film at the 2015 Cannes Lions.

(UPDATE: See F/Nazca Saatchi & Saatchi’s official statement on the video at the bottom of this article )

When “The Hunt” launched earlier this week, Leica brand representative Luiz Marinho said in a statement about the spot: “Without the passion and the vision of these people, no camera would make history on its own. Therefore, we felt that it would be fair and truthful to pay homage to them, since they are our eyes around the world.”

While Associated Press photographer Jeff Widener’s image of Tank Man is likely the best known picture from the June 5, 1989, several photographers captured the moment that an unidentified man stood in front of a line of tanks—briefly delaying the Chinese Army’s crackdown on protestors in the short term and, in the long term, becoming an enduring symbol of resistance against seemingly insurmountable odds.

The Leica video, directed by Stink Film’s “Kid Burro” duo of André H. Saito and Cesar Nery, is not intended to be a mini-biopic about Widener or any other Tank Man photographer, the agency confirmed to Adweek earlier this week, nor are the other stories in the film meant to portray real-world photographers.

Much of the backlash in China occurred on social platform Weibo, where users posted a litany of complaints on Leica’s account page about the ad. By late Thursday, any mention of Leica was reportedly being blocked from publishing on Weibo because of a violation of the frequently censored platform’s content rules.

According to the Alibaba-owned, Hong Kong-based South China Morning Post, Tiananmen Square student protestor Zhou Fengsuo praised the Leica video, saying: “It captured the spirit of 30 years ago. I was in tears watching it.” He later said he was disappointed to learn that the brand was backing away from the spot.