Even livestock loves the fruit-flavored treat 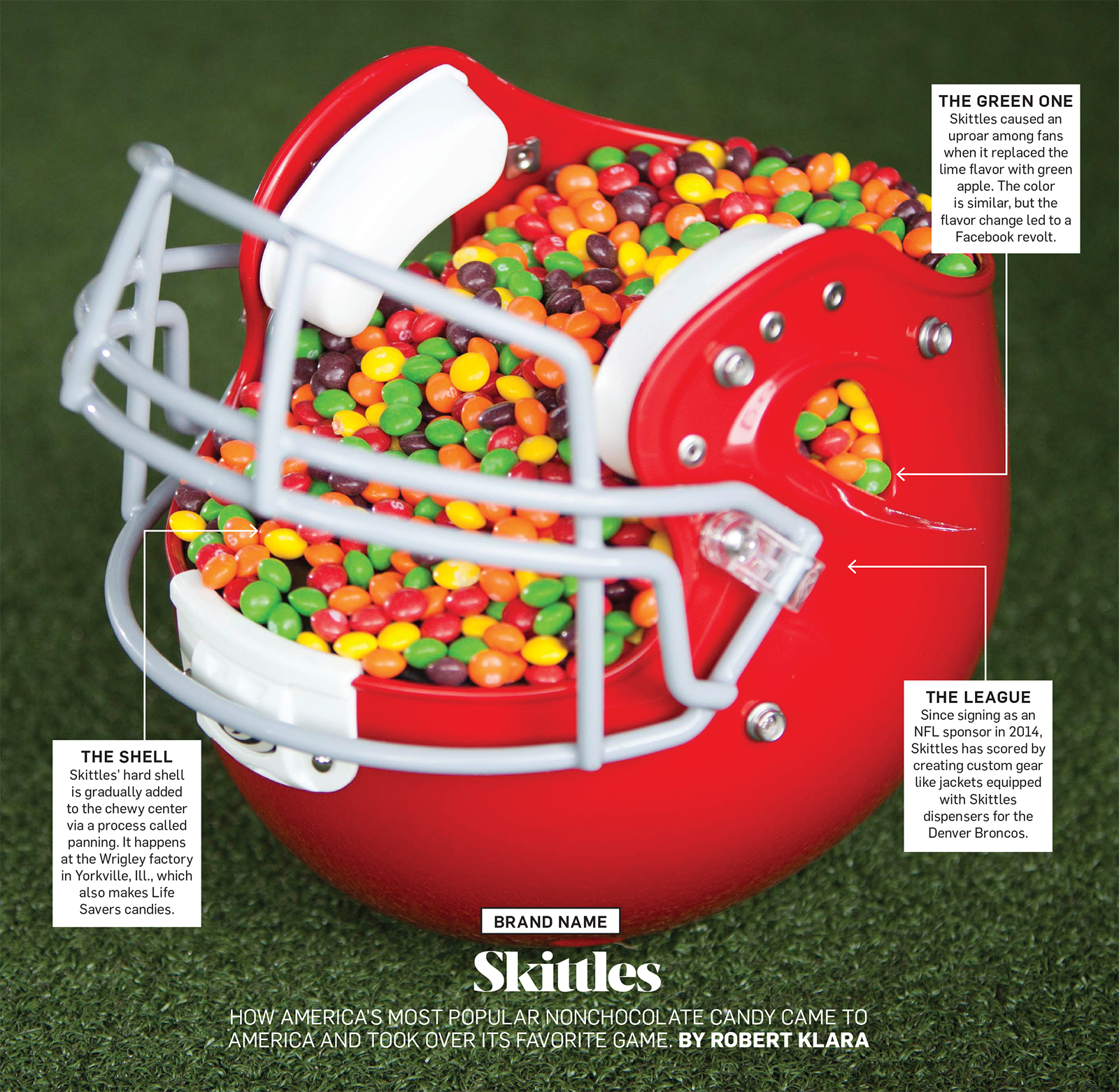 Americans really love their Skittles, and, if a recent news report is any indication, so do their livestock.

On Jan. 18, Sheriff Dale Schmidt noticed hundreds of thousands of Skittles covering a roadway in Dodge County, Wis. After posting photos of the candy spill on Facebook—and opining that the Skittles were intended as cattle feed—the item made national news. While many were outraged that candy would be used as animal feed (a Skittles spokesperson said the company does not sell to farmers), one Facebooker advised everyone to cool out: “[You’re] scared of candy you grew up on? Ugh.”

The man had a point. Livestock diet questions aside, the truth is that many of us did grow up on Skittles. And that, according to Marcia Mogelonsky, director of insight of Mintel Food and Drink, is a big part of why so many of us still eat them.

“We’ve done a bunch of surveys, and a fifth of [adult] candy eaters eat the same kind of candy as they did when they were kids,” Mogelonsky said. With Skittles, she added, “there’s a nostalgia for a simpler time when parents would feed you candy without worrying.”

Candy expert Beth Kimmerle, author of Candy: The Sweet History, agrees. First sold in the U.K., Skittles appeared in America in 1972. In a candy world dominated by chocolate, Skittles tasted—strongly—of fruit. Its rainbow colors bordered on the psychedelic. And so, with the notable exception of Starburst, Skittles was totally different. “It was exciting and it was colorful and it wasn’t our grandmother’s candy,” Kimmerle said. “People got very attached to it—and that’s still the case.” Indeed, it is. According to Nielsen data, Skittles remains the No. 1 nonchocolate candy in America. Parent Wrigley’s production lines crank out 200 million Skittles every day.

And even though Skittles seems intent on speaking to the tail-end boomers and Gen-Xers who hold it dear (how else to explain Aerosmith frontman Steven Tyler’s starring role in last year’s Super Bowl spot?), the candy brand has been busy making inroads to younger snackers, too—most notably via the NFL. Whether or not it started with the Seattle Seahawks’ Marshawn Lynch munching Skittles on the sidelines, Skittles signed on as an official NFL sponsor in 2014. (“The most loved brand in America should be at the game that’s most loved in America,” Skittles senior marketing director Matt Montei said.) At press time, Skittles also just released its ad for Super Bowl LI, in which a young suitor tossing Skittles at the window of his beloved winds up feeding the girl, her parents, her grandmother and even a police officer.

Hmm. Wonder if that’s Sheriff Schmidt from Wisconsin? Probably not. 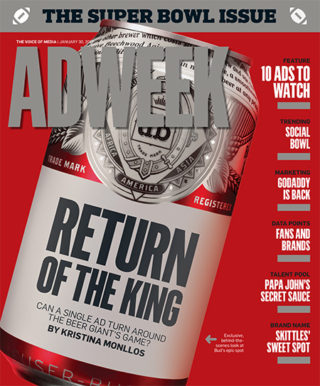