For many, their year revolves around these three weeks 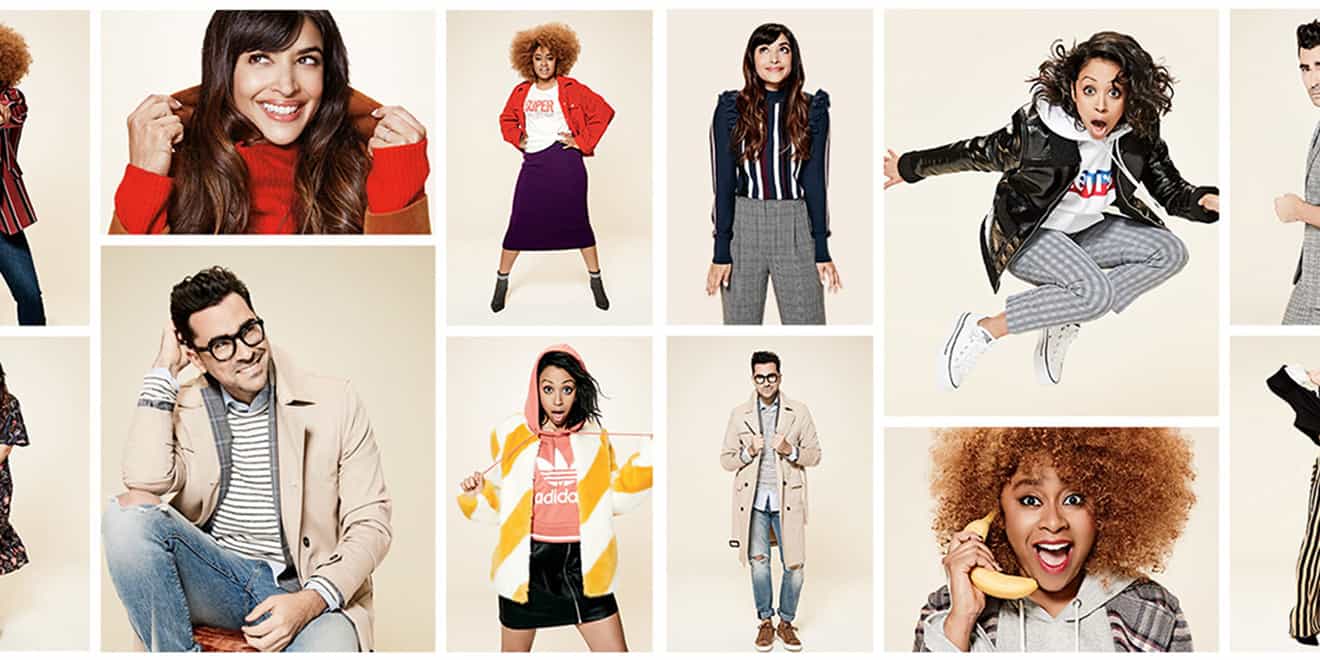 In today’s fast fashion-filled world, sales happen constantly. But there aren’t many sales like the Nordstrom Anniversary Sale, which has become a massive money-maker in the fashion influencer community over the past half-decade. There’s rarely a style blogger out there who doesn’t cover the sale in some capacity—in fact, it’s so unusual that some even write posts explaining their decision.

The Anniversary Sale differs from other department store sales in one key way, which explains part of the massive attention it receives: The merchandise that’s marked down isn’t leftovers from a season that’s on its way out. Instead, all the items that are included in the sale are brand-new offerings for fall. This includes some big-ticket purchases: leather jackets, cashmere wraps, Tory Burch bags, designer denim, among many others. This strategy of dropping prices when merchandise first hits the market is one that’s unique to Nordstrom.

“Nordstrom had a really revolutionary idea with discounting products at the beginning of the season,” Caitlin Covington, the blogger behind Southern Curls and Pearls (with an Instagram following of nearly 900,000), said. “All of the items are brand-new, and they’re automatically on sale, which makes it so much more exciting than if the products were to come out at a normal price and then be discounted later on.”

Who’s ready to shop the Nordstrom Anniversary Sale?! All of my picks will be on my blog at the same time the sale goes live (3am EST!) & I’m about to upload some SNEAK PEEKS to my Instagram story so stay tuned ???? the stuff is soooo cute this year!!!!! Find my outfit details in the @liketoknow.it app: http://liketk.it/2wvgY #nordstrom #nordstromanniversarysale #nordstromsale #nsale #zaradaily #americanstyle #shopping

The first-ever Anniversary Sale happened in the 1960s, Nordstrom spokesperson John Bailey, explained. But over the past few years, it’s risen to new heights, thanks in large part to the influencer community. It’s become such a big deal that Bailey said the brand has “heard from some customers that they schedule their summer vacations around it.”

The number of products available during the sale is massive—just the women’s section alone has over 3,600 items. The selection is carefully curated by Nordstrom buyers, according to Bailey, starting a year in advance. Nordstrom also partners with several designers and sought-after brands during the sale, giving shoppers what may be one of their only opportunities to buy these pieces at a discount all year. It first opens up to Nordstrom cardholders in a weeklong “Early Access” period. This year, that began on July 12. On July 20, it opens up to everyone.

Nordstrom doesn’t share sales numbers, but the buzz around the sale seems to be more present than ever: The Nordstrom website crashing on the first day of the Early Access sale is proof of that. This ever-growing popularity is thanks in large part to fashion bloggers and influencers who have capitalized on it to boost their own brands, turning it into one of the year’s biggest shopping events.

“It’s the Super Bowl of blogging,” said Covington. “You prepare for it all year.”

It’s such an event for these bloggers because of how well the sale converts for them. This is thanks to affiliate networks like rewardStyle. When a consumer clicks through to Nordstrom (or 4,000 other retailers) using a blogger-generated link from rewardStyle and then makes a purchase, the blogger in question will get a cut of the sale. Many of the world’s most influential fashion bloggers work with rewardStyle, and the company views the Anniversary Sale as one of their milestones of the year.

“Nordstrom has been an innovative rewardStyle partner for more than five years now,” Amber Venz Box, co-founder and president of rewardStyle and LIKEtoKNOW.it, said in a statement. “The consumer retail success that we have been able to build together around key moments, including the Nordstrom Anniversary Sale, has become a phenomenon, by providing their customers with new on-trend merchandise from the best brands at super-sale prices.”

Once bloggers began to realize just how well the sale would convert for them, many became more proactive about teaching their followers and readers about the sale, helping to grow its overall popularity. Now, some of the most popular items sell out in the first few days of the Early Access sale.