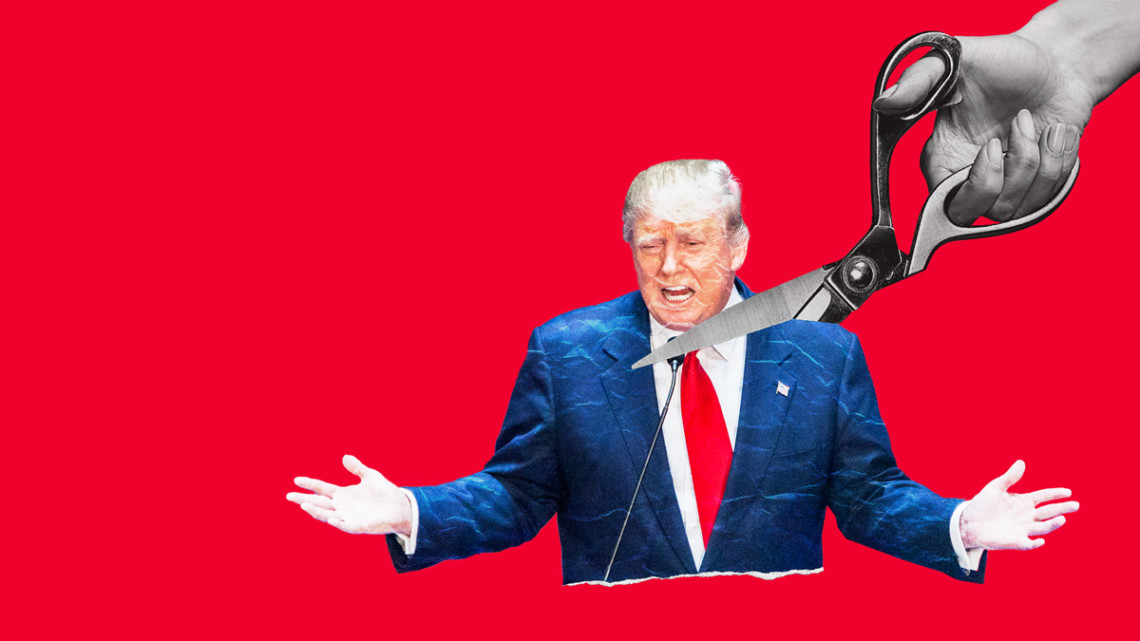 With less than 10 days left in the Trump presidency, his allies lose the support of major brands. Photo Illustration: Trent Joaquin

Following last week’s harrowing insurrection at the U.S. Capitol—when supporters of President Donald Trump stormed the building on Jan. 6, convinced they could reverse the results of the 2020 presidential election that Trump lost—brands have been scrambling to separate themselves from the chaos and violence of that day.

But as anyone familiar with political fundraising knows, it’s not hard to connect the financial ties between some of the nation’s biggest brands and the lawmakers who fomented a conspiracy theory that the election results were unsound. After all, those voting against certifying the results of the 2020 presidential race were clearly visible. One consequence of the baseless claims of election fraud manifested in the seditious activity of last week is this: Brands began to reassess how and why they’re donating to certain politicians.

Below is a running list of all the brands that are distancing themselves from Trump and his allies in Congress. It’s worth noting that the scope of the financial boycott varies from representative to representative.

Many have paused political contributions to Trump and the 147 Republican members of Congress (including eight senators) who opposed the certification of the Electoral College vote last week. Up until this year, that congressional action simply served as a ceremonial seal of approval following an election. Some, like Dow Chemical, have pledged to never support those lawmakers again. Still others, such as PGA of America, have canceled agreements with Trump’s hotels and golf courses. 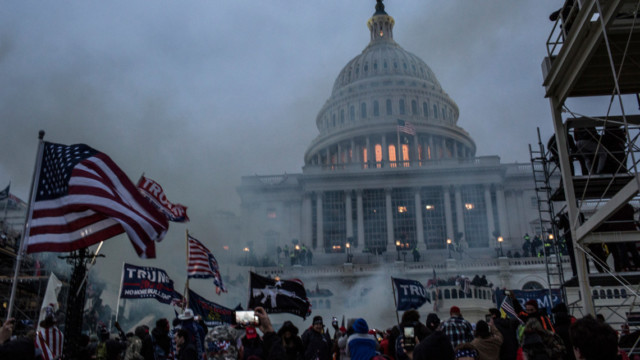 Related Reading: Trump’s Name, Once a Brand, Is Now a Banner of Extremism

The following list will be updated as more announcements are made:

“Airbnb strongly condemns last week’s attack on the U.S. Capitol and the efforts to undermine our democratic process,” the company said in a Jan. 11 statement. “We will continue to uphold our community policies by banning violent hate group members when we learn of such memberships, and the Airbnb PAC will update its framework and withhold support from those who voted against the certification of the presidential election results.”

“Given the unacceptable attempt to undermine a legitimate democratic process, the Amazon PAC has suspended contributions to any member of Congress who voted to override the results of the U.S. presidential election,” the company told Popular Information late on Jan. 11.

The newsletter also reported that Amazon’s PAC has contributed over $600,000 to the 147 U.S. lawmakers who voted to overturn the election results.

“Last week’s attempts by some congressional members to subvert the presidential election results and disrupt the peaceful transition of power do not align with our American Express Blue Box values; therefore, the AXP PAC will not support them,” the company said in a Jan. 11. statement.

The company said it will review its PAC policies following certain Republican lawmakers’ refusal to certify the presidential vote, per Popular Information.

The telecom has suspended political contributions to the 147 lawmakers who objected to certify the presidential vote, according to The New York Times.

The retailer is suspending political contributions to the 147 U.S. lawmakers who voted against certifying the results of the presidential election, reported the Minneapolis Star Tribune.

“In light of this week’s violent, shocking assault on the United States Capitol, and the votes of some members of Congress to subvert the results of November’s election by challenging Electoral College results, BCSBA will suspend contributions to those lawmakers who voted to undermine our democracy. These contributions are made through our PAC, which is supported solely by employee contributions,” the company said in a Jan. 8 statement.