An innovation we owe to introverted Finns 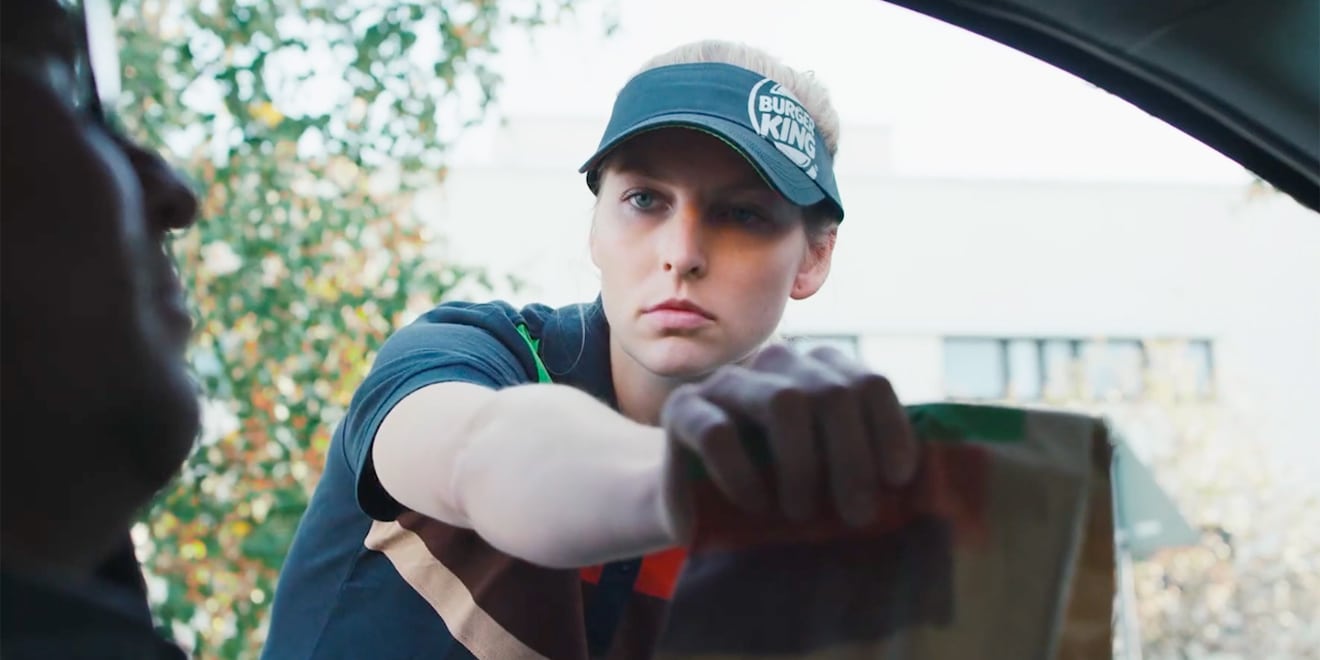 Just order by app and let the Whopper come to you without a word being spoken.
Burger King Finland
Share
By David Griner
|
October 8, 2019
Share

Some days, you just don’t want to speak to anyone. Maybe it’s most days. Heck, maybe it’s every day of this soul-crushing dystopian timeline. Regardless, on those days, even minimal human interaction can sound like an obstacle you’re simply unwilling to languidly flop over.

Burger King Finland has your back.

The stunt, which sparked discussion in Finnish news outlets and some international coverage when it was launched earlier this year, was aimed at promoting the local Burger King app. Motorists could order via the app, then wait in the parking lot for a meal to be delivered with nary a word exchanged.

“It’s a bit of exaggeration, of course, but there’s an honest truth behind it,” says Toni Flyckt, marketing director for Burger King Finland. “Many Finns are, in fact, private and shy people who don’t particularly enjoy of having any conversation with someone we are unfamiliar with—even while picking up their food. We wanted to use that positive stereotype of our fellow Finns and create a totally new kind of drive thru service.”

According to the case study above, the Silent Drive-Thru doubled sales via the mobile app within a month of launch and continued to double each month since.

The mobile-centric ordering system also sped up orders by 7 to 8 minutes, the brand says.

“Given the fact that the drive-thru models have not changed practically at all since the introduction of the original drive-thru this is a massive reform,” Flyckt says. “It’s time for change and, unlike our competitors, we’d rather look into the future.”