Dee Rees and Rachel Morrison’s Lovely Samsung Ad Urges You to Make Something, and Make History

The 60-second spot will air during the Oscars 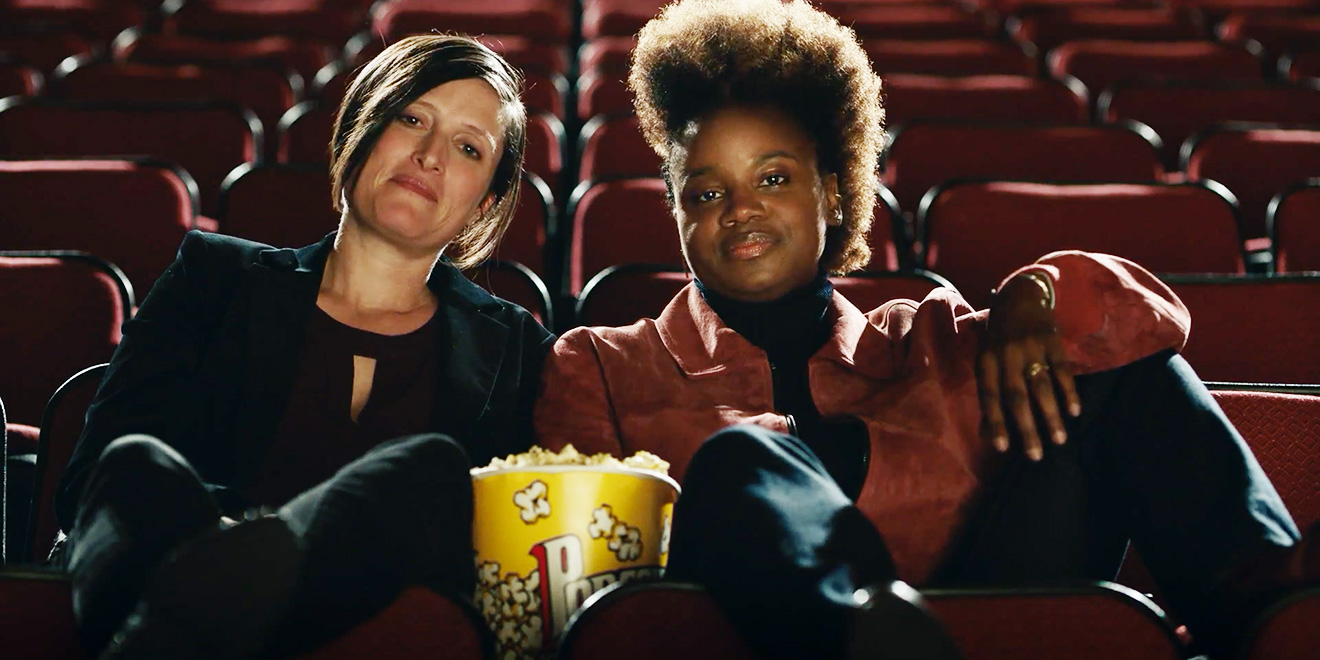 Rachel Morrison, the cinematographer behind Dee Rees’ movie Mudbound, is up for Best Cinematography at this Sunday’s 90th Academy Awards—the first woman ever nominated in that category. Samsung’s lovely Oscars spot winks at that history-making moment, with a winsome shot of Rees and Morrison eating popcorn in a theater, in a 60-second spot directed by Rees and shot by Morrison.

Kicking off with a shot of two teenage girls in a very accurate teenage girl bedroom (shoutout to the production design team for nailing that) considering whether they should make something, the ad follows various creators who give the girls advice and encourage them to, well, go out and create something.

By seamlessly weaving the advice of more well-known creators with up-and-coming ones, the ad seems to argue that a certain level of cachet or acclaim doesn’t make your advice more valuable than someone else’s—your drive and willingness to create does. It’s an aspirational message to tout new phones (Samsung’s Galaxy S9 and Galaxy S9+) but it’s affecting and well-crafted.