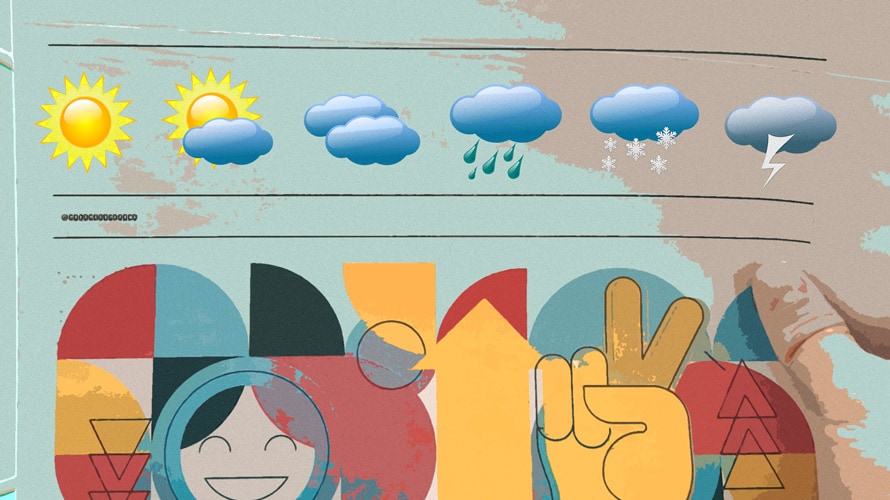 Temperature changes and weather patterns play into what consumers do and what they want to buy.
Unsplash
Share
By Jeremy Fain
|
July 22, 2019
Share

Advertisers have got a lot to think about. For one thing, trends are constantly shifting in terms of the creative that resonates most with audiences as well as the types of messaging that those audiences respond best to. On top of that, there is a fair amount of work that goes into determining who the target audience is in the first place. Generally speaking, I’m all for lightening the workload, but I also think that there is a huge missed opportunity that advertisers aren’t paying attention to. Namely, the weather.

A paper published in 2012 by researchers from The National Bureau of Economic Research analyzed data from 40 million vehicle and 4 million housing purchases to determine the potential effect that weather has on the decisions people make. As the study notes, given how large these purchases can be, one would assume that people would only complete them after conducting a careful analysis of the pros and cons. But as anybody with a passing knowledge of human behavior knows, people are not thoroughly rational creatures.

The food we want to eat, the clothes we want to buy, the books we want to read: all of these are influenced in some way by our surroundings. When it is raining outside, we might prefer to order in food instead of go grocery shopping. When it gets sunny outside, we might decide to stock up on sunscreen or buy ingredients for a barbecue. Not only that, but the NBER study shows that fluctuations in temperature and unexpected weather events can have an outsized effect on purchasing behaviors.

Advertisers are ... [unable to] respond to such last-minute events as an unexpected cold snap or unseasonably warm weather.

If weather can have such an impact on decisions both big and small, why is it that so few advertisers have sought to capitalize on it? The most likely answer is that, in an industry that still spends millions of dollars on television spots and billboards, advertisers are required to plan their strategies out in advance, which affects their ability to respond to such last-minute events as an unexpected cold snap or unseasonably warm weather.

Some brands have already experimented with weather-activated advertising with positive results. For example, after Stella Artois noticed that sales of its Cidre rose whenever temperatures went several degrees above the monthly norm, they implemented a campaign that would only be activated when under those conditions. As a result, Stella Cidre sales increased by 65.6% year over year while also earning the brand a considerable amount of attention. Additionally, by taking this approach, Stella was able to maximize the ads’ effectiveness because they were only shown when circumstances (i.e., the weather) were ideal.

Most brands, however, currently lack the ability to deploy advertising that takes local weather into account. For one thing, very few have the apparatus required to do so. Not only does creating weather responsive advertising require constant access to up-to-date weather information, it also necessitates an in-depth understanding of precisely how people behave under different weather conditions. It also means that advertising has to be run on an extremely local, and therefore granular level, which could also take a great deal of manual labor and oversight.

Thanks to recent advances in artificial intelligence and programmatic advertising, brands now have the ability to capitalize on such information quickly. Not only that, weather information can be combined with other data, such as CRM, to create offers that are specifically designed to appeal to individuals. For instance, the food delivery platform Grubhub reaches out and targets people who have previously ordered in during bad weather in advance of storms. This is a fairly straightforward use of weather data, as it is not exactly unsurprising that people would rather order in during stormy weather instead of dining out. However, if Grubhub were able to find correlations between certain weather phenomena—say, if they noticed that certain fluctuations in temperature led to an increase in the number of people ordering soup—they could send out coupons for chicken noodle soup, thus encouraging people to use their platform.

Luckily, there are a number of tools that advertisers can turn to. While they are far from comprehensive, they do give advertisers the option to incorporate weather data into their strategies and take advantage of opportunities as they present themselves.

Advertisers already spend so much time worrying about details such as audience demographics, the ideal type of creative and the best ad placements, but the weather is an equally important consideration. Not only can it have a significant effect on a customer’s mindset, it can also put them in the right mood to purchase certain products or spend more money. The goal of advertising is to reach the right people in the right place at the right time, and there’s no question that knowing and understanding the weather will help you do all three. 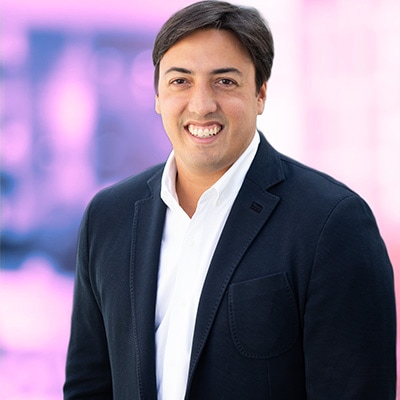 Jeremy Fain is the CEO and co-founder of Cognitiv.