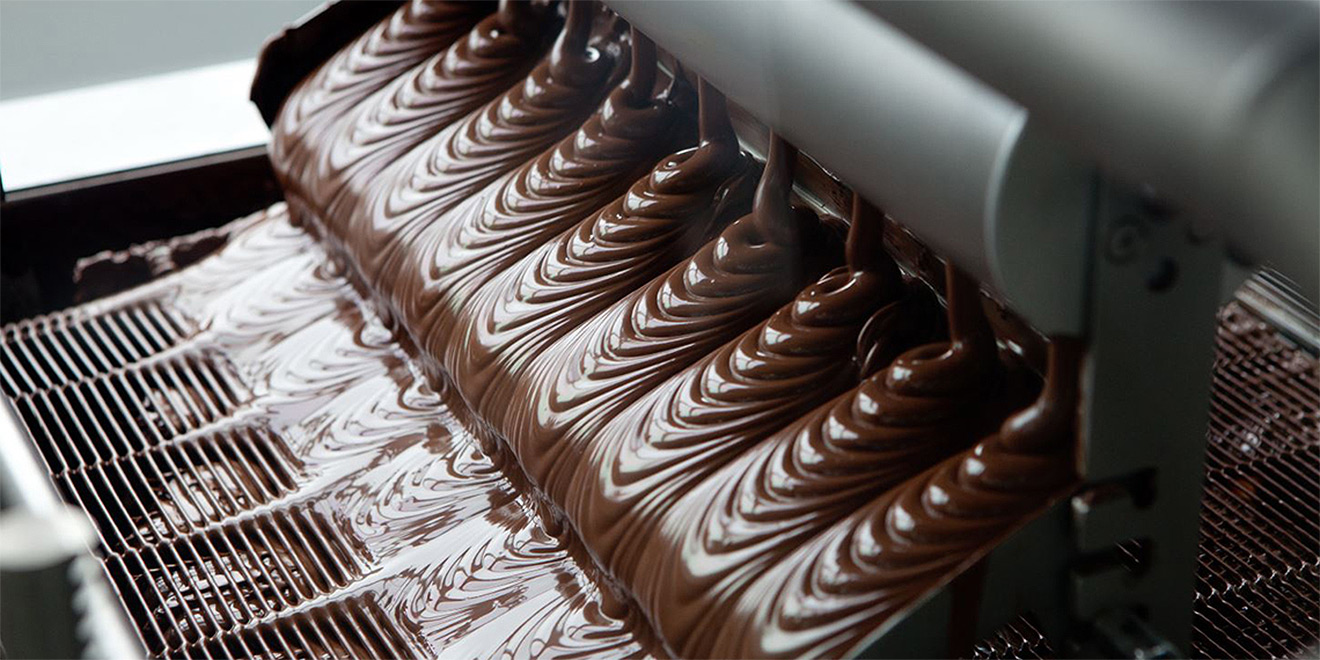 Oct. 30 is the busiest day of the year for the candy colossus.
Hershey's
Share
By Robert Klara
|
October 30, 2017
Share

Though Halloween dates back to the 10th century Celtic festival of Samhain, or “summer’s end,” the earliest mention of trick-or-treating dates to 1927, when a Canadian newspaper spoke of “youthful tormentors” at the door “demanding edible plunder.” And, nearly a century later, they still are.

This year, according to Prosper Insights and Analytics, Americans will hand out $2.7 billion worth of candy to the little ghouls who come knocking, and candy sales are forecast to be up by 5.5 percent, the biggest increase since 2011. According to the National Retail Federation, or NRF, while only about half of Americans plan to wear costumes or decorate their homes for Halloween, 71 percent will give out candy. (The National Confectioners Association puts that figure at 77 percent.) Overall, the retail value of Halloween 2017 comes in at a staggering $9.1 billion.

Few brands are more aware of this picture than Hershey’s, the confectionary giant with annual sales north of $7 billion. The 123-year-old candymaker counts over 80 brands in its corporate stable, including classics like Reese’s Peanut Butter Cups, Whoppers, Mr. Goodbar and Kit Kat. For everyday Americans, Halloween is just a fun night. For Hershey’s, it’s the most critical sales occasion of the year.

“From a retail perspective, it’s our Super Bowl,” said Hershey’s chief sales officer Rob Gehring. “It’s as big as it gets.”

So the pressure is on, especially today. While Americans might spend weeks working on their Halloween costumes, candy purchases for the holiday tend to take place at the very last minute—on Oct. 30. It’s the busiest day of the year for the candy colossus. 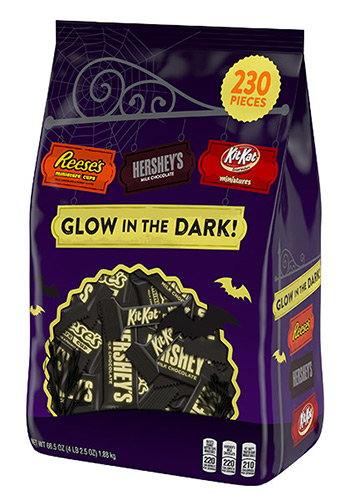 The importance of maximizing sales inside such a short window of time means Hershey’s mobilizes armies of employees in the run-up—marketers, retail coordinators, package designers—in an effort that’s largely invisible to consumers.

Planning for this Halloween actually started 12 months ago in the immediate aftermath of Halloween 2016.

“We start out a year in advance—the season before—because everyone’s in that mind frame,” said Kristen Riggs, Hershey’s vp and gm of brand commercialization. The company crunched data on which candies sold well and where and which sorts of packaging worked or didn’t, assembling it into a predictive model.

For example, Hershey’s package-design team decided to try a new glow-in-the-dark wrapper last year, one that will go into formal (if quiet) testing this year.

“We’re not screaming from the rooftops, but we’ll put it out there and watch the data,” Gehring said. If the glowing chocolate performs well, it’ll become a national rollout for 2018.

Of course, Hershey’s primary task is making enough candy and, critically, knowing where to send it. The company operates seven factories in the U.S., each with specialized production lines. The plant in Robinson, Ill., makes Heath bars. Gum and mints come from Memphis, Tenn. And the trio of Pennsylvania plants—Lancaster, Hazleton and Hershey—churn out the requisite tonnage of Twizzlers, Kit Kats and Reese’s, respectively.

“We’ll work 12 months out to understand what our capacities are,” Riggs said, and project how much candy to make. This year, the assembly lines will be whirring a little faster. Hershey’s internal research indicates that 2017 candy sales should grow 4 percent over last year.

The bigger challenge, though, is determining how to mix the candies and where to distribute them. Hershey’s sells most of its Halloween candy in variety packs, big plastic bags that feature its most popular brands. The top three sellers are Reese’s, Kit Kat and Hershey bars, in that order. These can come in bite-size or king size. Many come in seasonal shapes (Reese’s Peanut Butter Spooky Eyeballs Snack Size, for instance).