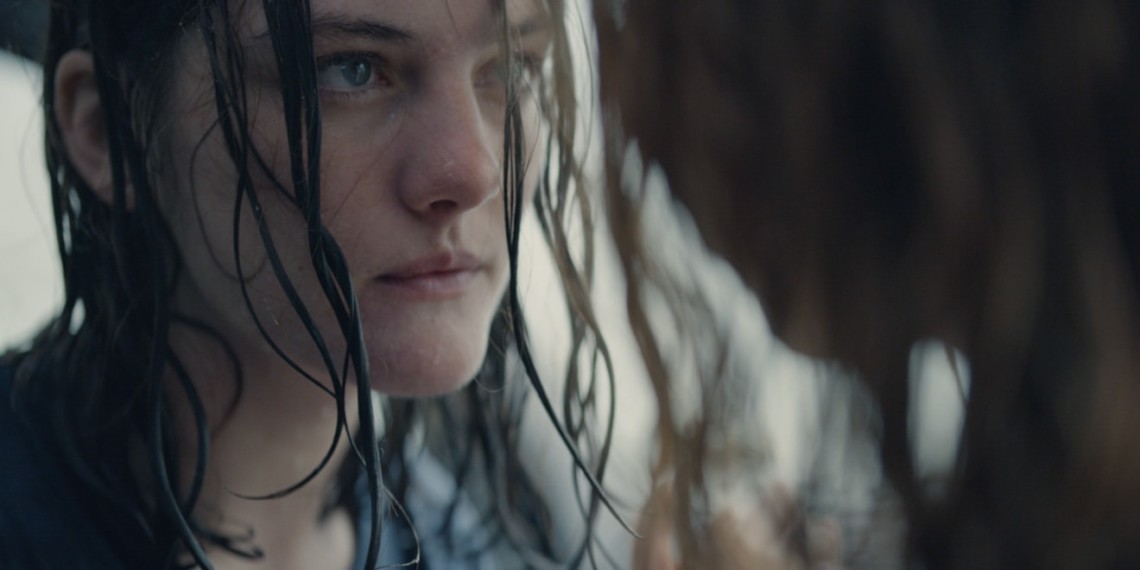 A romance blossoms between two friends in an ad for the new Renault Clio. Renault

A lot has changed since the early ‘90s, a time when dial-up internet still dominated and the word “iPhone” was still years away from entering the cultural lexicon. Yet some of the decade’s staples have managed to endure—just look at Friends and its Gen Z fanbase.

In the spirit of celebrating the ability to stand the test of time, Renault is gearing up for the 30th anniversary of its successful Clio model with a spot that features two young girls who, upon meeting through an exchange program as children, quickly become friends and eventually develop romantic feelings for one another as they grow older. Despite living in different countries and dealing with pushback from their parents, the two stay in touch and ultimately make it work.

The short film takes viewers back to the ‘90s, where the two meet for the first time and spend their days listening to mix tapes, eating ice cream and playing outside. When they’re reunited years later as teenagers, they pick up right where they left off, except this time they begin to fall for each other—which is where things start to become complicated.

Different models of the Clio make intermittent appearances throughout the spot: One serves as the location of their first kiss, while another ends up being the family car they buy together as parents.

Set to a cover of “Wonderwall” by Oasis, the film was created by London’s Publicis.Poke.

“We wanted to humanize and celebrate, not just 30 years of progress of the Renault Clio, but also the progress made within culture, society and life in that time,” said Adam Wood, marketing director at Renault UK, in a statement. “The Renault Clio is as in tune with the times today as it always has been.”