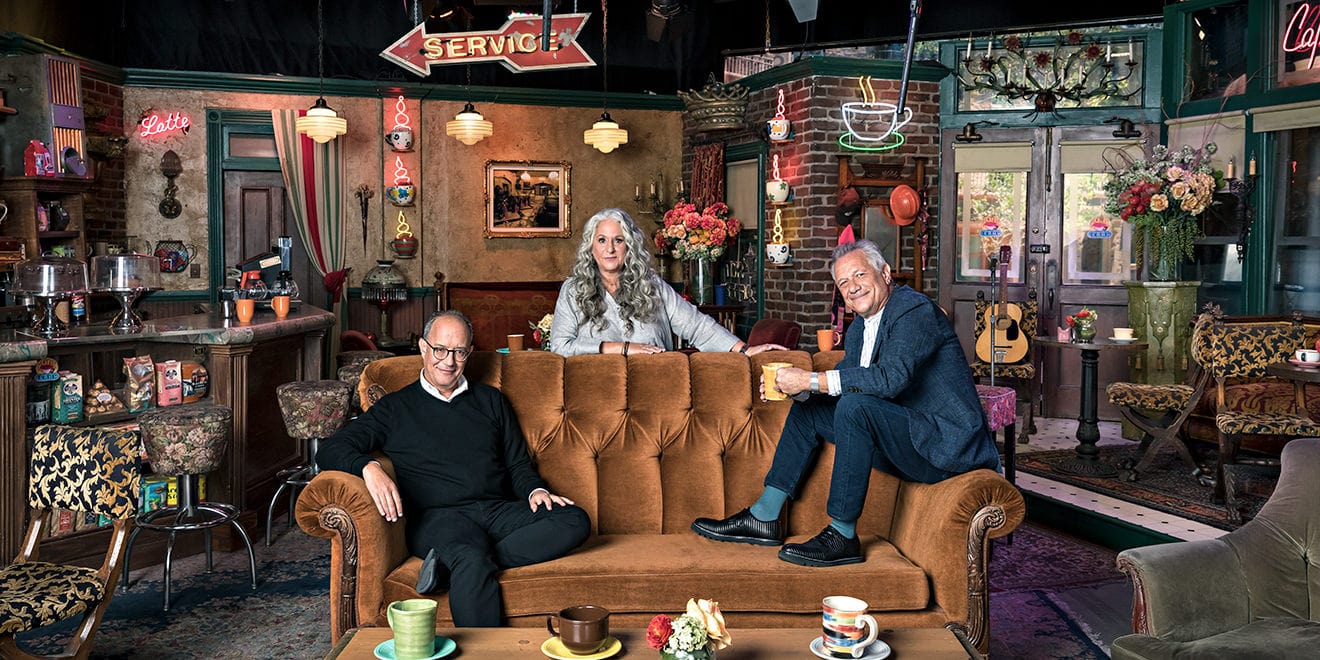 Marta Kauffman, David Crane and Kevin Bright are finally getting a chance to revel in their legacy.

A quarter-century ago, the trio began executive producing Friends, a sitcom chronicling the relationships among six lovably neurotic 20-somethings (played by Jennifer Aniston, Courteney Cox, Lisa Kudrow, Matt LeBlanc, Matthew Perry and David Schwimmer) living in the same New York apartment building. The NBC sitcom became a runaway hit soon after it began airing in 1994, but Kauffman, Crane and Bright were too busy making the show to enjoy its popularity.

“When you are doing a show, you don’t experience the success of it because you’re working and you’re just trying to make another good episode,” says Kauffman, who along with Crane created and wrote the series. The trio spent the show’s 10-season run “just putting our heads down and doing the work,” Crane adds. “For us, it was a train that would start moving at the beginning of the season, and we’re throwing tracks in front of the train, trying to get to the end.” 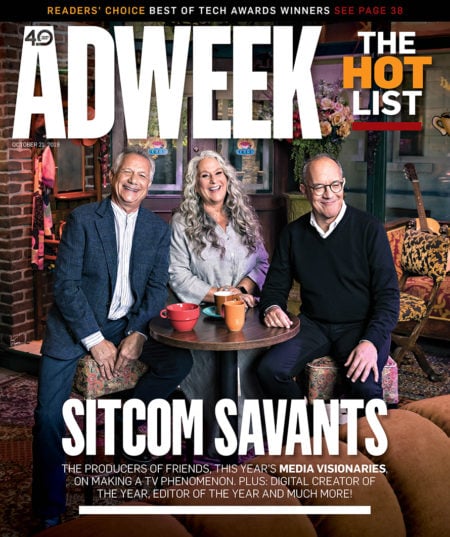 The trio might have missed out on the Friends frenzy then, but 15 years after its 2004 series finale, the series is surprisingly as popular than ever, thanks to an unexpected source: Netflix, which began streaming it in 2015. Last year, according to Nielsen, Friends was Netflix’s No. 2 most-streamed show in the U.S., where it is captivating a new generation of viewers.

So it’s little surprise that for the sitcom’s 25-year anniversary, Warner Bros. Television has thrown what seems to be the largest celebration of a classic TV show ever, including limited-edition merchandise collections from Pottery Barn and Coffee Bean & Tea Leaf (both of which sold out in 24 hours), a Lego set of the show’s Central Perk coffee shop, themed activations and installations throughout the country and celebratory stunts around the world. One of this fall’s buzziest installations was a Friends pop-up museum in the SoHo neighborhood of New York, which featured replicas of props, costumes and sets, including Central Perk and the fountain from the show’s opening credits.

Last month, Kauffman, Crane and Bright—Adweek’s Media Visionaries of 2019—visited New York to see the pop-up and celebrate Friends’ big anniversary. Settled on a replica of the iconic orange couch that appears in the show’s opening credits and Central Perk, the three executive producers say the sitcom’s legacy is greater than they could have ever dreamed. “If any of us said this is what we were imagining when the show was over, you know we’d be lying to you,” says Bright. 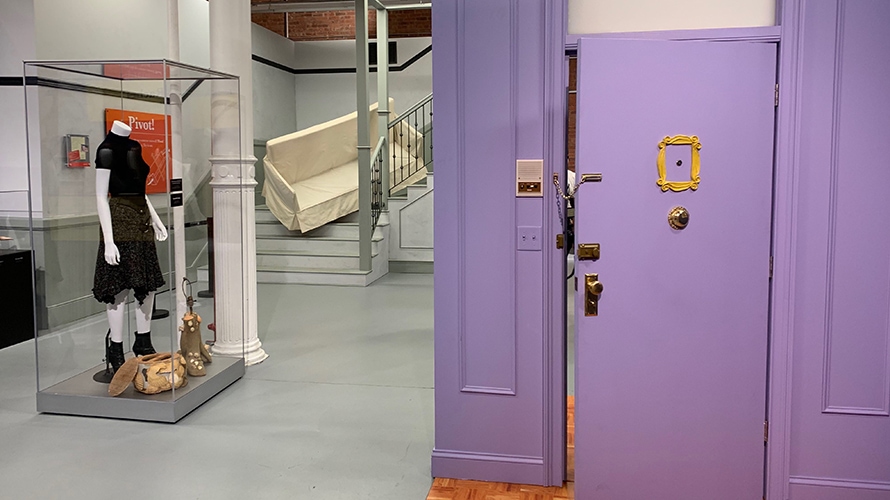 The pop-up walls near them are printed with the Friends characters’ catchphrases and quirks, while other parts of the pop-up make references to jokes from the show—some of which the trio don’t even remember coming up with, and others that make them laugh all over again. “It’s not like every show gets this,” says Crane. “It’s not like every show turns 25, and you get a museum. This has been amazing.”

For the trio, making Friends was, as Crane puts it, like catching “lightning in a bottle.” Crane and Kauffman, who lived together with other friends in New York themselves, co-wrote the show in an effort to tap into a “simpler time” in their lives, Kauffman says, and they wanted to focus on having a truly ensemble cast where no character outshone the other. 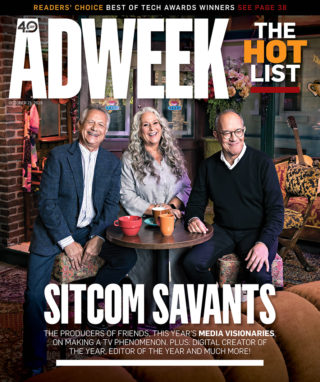