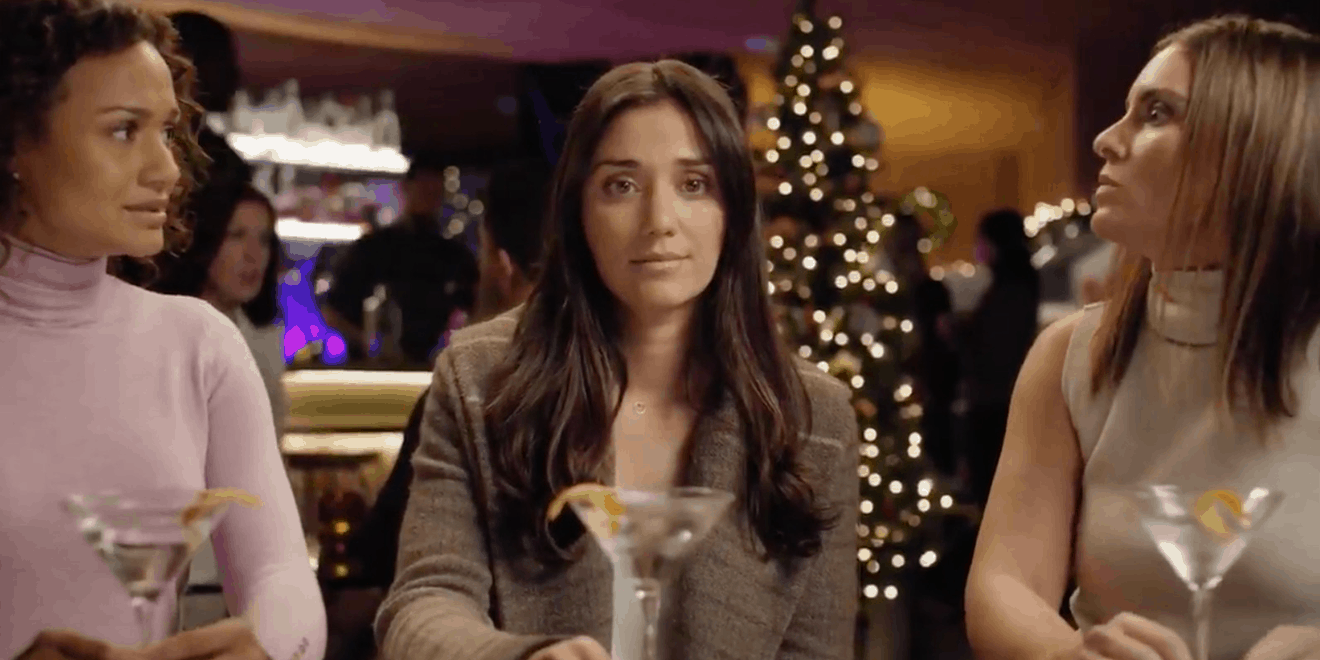 “I’ve been working my buff ass off all year, and the only reward I got was ice cream,” Justin Morrison, creative at North said, perhaps ironically. “These ads made me cry inside.”

Any list of top creative work likely includes the venerable, independent Wieden + Kennedy, Adweek’s 2019 U.S. Agency of the Year. And, as a general rule, people tend to pay closer attention when the agency and long-standing client Nike launch work into the world.

2018 was the year of Kaepernick, but W+K and Nike smartly continued to extend the concept. A new ad featuring Serena Williams as narrator that aired on the Oscars leading up to International Women’s Day was classic fare from the agency and brand.

“[It’s] simply and powerfully communicates Nike’s ‘Just Do It’ message in a way that was new and culturally hyper-relevant,” said Stephen Clements, CCO at Y Media Labs. “It perfectly treads the line in a way that isn’t saccharine sweet, or at all condescending or lame unlike Gillette’s ‘The Best A Man Can Be.’ Quite simply, it gives me goosebumps, and only great advertising does that.”

The anthemic spot, launched seconds after the World Cup was securely in the U.S. team’s hands, heralded a bright new era.

“It completely captured the magnitude of the moment on and off the field,” added Bill Oberlander, co-founder and ECD of Oberland. “It was the perfect purpose-driven message from a brand that has always behaved purposefully, and from agency Wieden + Kennedy, whose partnership with Nike always seems to hit the right note. Nike isn’t selling athletic wear. It is selling hope and the steadfast belief in the human spirit.”

The New York Times: The Truth Is Worth It
Agency: Droga5

Though the campaign debuted in 2018, The New York Times and Droga5 continued to espouse the gravity and importance of investigative journalism in a series of new ads. A darling on the awards circuit, it’s hard to look away from the hard work done by journalists around the world seeking the truth in a world in desperate need of it.

“In an era where the truth has become subjective, this work asserts that the truth is singular, worth pursuing and risking everything for,” said Hart Rusen, CCO at Socialdeviant. “This campaign is much larger than advertising. It’s more than a salvo against cries of fake news. It’s a bold defense for journalism as a whole and the dedication it takes to bring the truth to light.”

What makes this work so compelling is, in large part, how the agency approached the creative. It’s not over the top, and it’s not trying too hard.

“The idea behind the campaign from Droga5 is smart and simple,” said Dan Kelleher, CCO at Deutsch New York. “It was then executed with incredible skill and care.”

“Each piece is a masterclass in advertising that speaks to the soul of a brand,” added Gavin Milner, group creative director at TBWA\Chiat\Day Los Angeles. “The writing is deceptively simple, yet so elegant. The craft is always out of this world – every detail is pitch-perfect.”

The British holiday ad is a thing of legend. Between John Lewis & Partners, Harvey Nichols, Sainsbury’s and others, audiences wait with bated breath for each year’s creative haul. Perhaps surprisingly, catalog retailer Argos pipped them all with an ad that Adweek considered an instant classic.