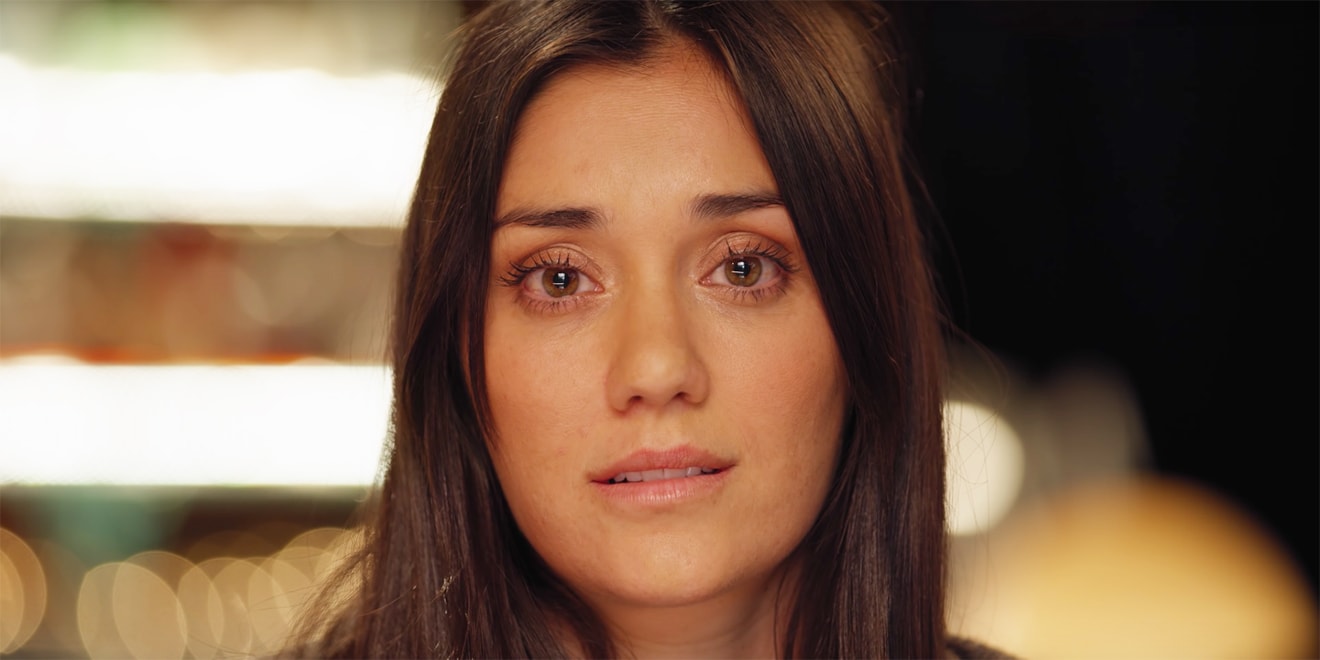 Powerful storytelling. Razor-sharp satire. Dark twists and tear-jerking roller coasters. This year’s best advertising had it all and more.

Now it’s time to look back on 2019’s best ad campaigns and rank them, even though you’d be hard pressed to find any two that feel easily comparable to each other.

The resulting list, curated by Adweek’s creative editors, shows how marketers pushed themselves and their industry out of their collective comfort zones, occasionally even accomplishing that most coveted of goals: becoming the centerpiece of cultural conversation.

Here’s a look back at this year’s best work:

Through a combination of lovingly detailed craft and martini-dry humor, this spot was an understated delight of 2019. As you can likely tell from the vibe, it was created with the involvement of several animators who worked on Wes Anderson’s Isle of Dogs. The resulting ad is a testament to the value of crisp copywriting, conversational delivery, audio production and meticulous design.

Will you be prepared when the alien apocalypse strikes? As part of Publicis New York’s wide-ranging rebooted marketing for J.M. Smucker Company brands like Folgers and Smucker’s, the agency rolled out the unexpectedly cinematic “Bunker” this August, showing what happens when your last hope for shelter is missing the only thing that truly matters. The campaign, “That Jif’ing Good,” also featured the unnerving “Squirrel” spot, and together the ads showed that Jif was done playing it safe.

Given that the past year saw Apple’s AirPods go from early adopter status symbol to ubiquitous earbud of choice, it’s not surprising that the wireless gadget would be a centerpiece of the brand’s 2019 advertising. While lovers of outdoor craft likely preferred the dramatic and boundary-busting out-of-home campaign TBWA\Media Arts Lab created to launch the new AirPods Pro in October, we still hold a special place in our hearts for “Bounce.” The spot, which debuted in June, created a cityscape of hidden trampolines, balancing the joyous fun of the idea with black-and-white artistry. Plus, the ad’s soundtrack, “I Learnt Some Jazz Today” from 21-year-old artist Tessellated, was arguably 2019 advertising’s most addictive song.

If you’re a fan of French advertising, then you’re probably keenly aware of apparel brand Lacoste’s track record of epic visual metaphors, crafted by Paris agency BETC (Adweek’s 2019 International Agency of the Year). Previous spots like 2014’s “The Big Leap” and 2017’s “Timeless” set a high bar for the advertising to come, but this year’s “Crocodile Inside” lives up to those expectations with its dizzying and kinetic comparison of a fractured relationship as a collapsing building.

21. WOW Tech Group and PinkCherry | “Scream Your Own Name”
Agency: The Garden (Canada)

In March, we asked if this would be the best written billboard of 2019. Nine months later, we still haven’t seen one better. “Scream Your Own Name” is copywriting perfection, but the ad also marks the hard-fought but increasingly successful push to celebrate women’s pleasure in mainstream advertising, an industry whose media outlets have notoriously been fine running ads for male enhancement but have balked at messages of sexual wellness and satisfaction for women. “You can use sex to sell anything,” WOW Tech Group marketing manager Stephanie Keating told Adweek in March, “except if it’s women’s pleasure.”

A swan song of sorts for Venables Bell, this campaign marked the agency’s last work with five-year client Reebok, which it declined to pitch in a review that sent the account to Deutsch this year. But “Storm the Court” is a wonderfully eerie and artsy note on which to end the relationship. Vaguely reminiscent of Asian horror films like The Ring and The Eye, the spot brings the unexpected onto a basketball court, then keeps things interesting through the end. When it comes to McDonald’s agencies, Wieden + Kennedy might have gotten most of the attention this year when it won the burger giant’s U.S. creative account. But in terms of work, it was the year of TBWA\Paris. The office has been a hub of innovative McDonald’s creative for years, and in 2019 we saw a litany of great campaigns, from the hypnotically satisfying Egg McMuffin social video campaign to the use of fries as directional guides. But the best of the lot was this McDelivery print and outdoor campaign, which used a dead-simple visual motif to remind you when you’d rather go with delivery rather than leave your apartment and face the elements.

Advertising folks love to talk about “storytelling,” but relatively few ads legitimately tell a story. This fun, frenetic and perfectly cast spot from Apple, however, bundles a perfect little narrative into a video that still manages to cram lots of product benefits from the brand’s workplace software suite. Apple has declined to credit a creative agency for the spot, but it was produced by Smuggler and directed by Mark Molloy, who also helmed this year’s Apple holiday spot, “The Surprise.”