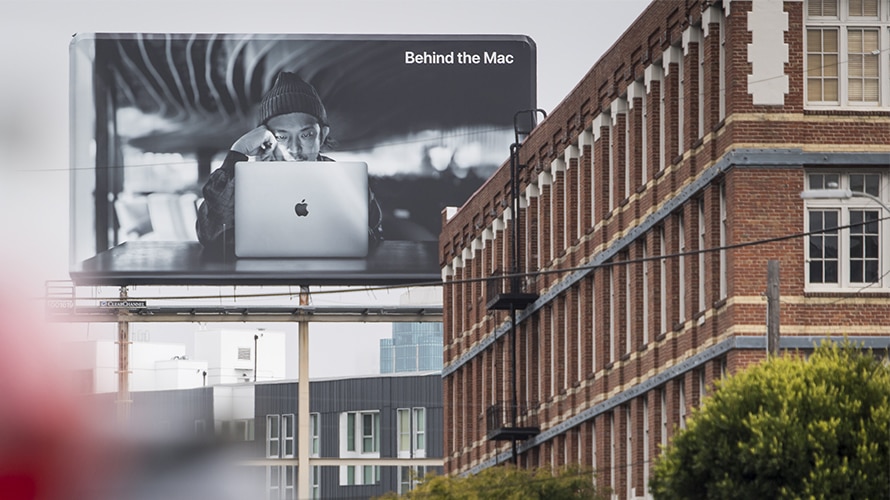 The Out of Home Advertising Association of America (OAAA) said in its latest report that the out-of-home (OOH) industry is experiencing growth not seen in more than a decade.

According to the organization, OOH revenue grew 7.7% to nearly $2.7 billion for the second quarter of 2019 compared to the same period in 2018, marking the sector’s highest quarterly growth since 2007. For the first half of the year, revenue was up 7%.

According to the OAAA, nearly 70% of the top 100 advertisers in the space increased their spend in the second quarter compared to the same timeframe last year, while 25% more than doubled their OOH investment.

“OOH’s ability to deliver mass reach and maintain audience is a significant competitive strength. Nielsen found 66% of U.S. travelers report taking an action on their smartphone after exposure to an OOH ad. By generating engagement in the real world, OOH’s value to brands is stronger than ever,” Stephen Freitas, OAAA’s chief marketing officer, wrote in a statement.

Other data backs up the OAAA’s findings; a report by Magna Intelligence found that OOH is the only “traditional” medium experiencing growth.

The OAAA recently announced that Fletcher will be stepping down from her role at the end of this year and will be replaced by Anna Bager, who is currently an executive at the Interactive Advertising Bureau. Bager will start her new role in September.