Variously lauded and despised throughout its history, the typographic logo called "The Worm" was designed by the New York firm Danne & Blackburn in 1974. SpaceX

NASA’s Worm is being revived to adorn the side of the Falcon 9 rocket, instead of its usual Meatball.

If that sentence makes no sense to you, you’re not alone. But you’ve undoubtedly seen both The Worm and The Meatball on merchandise everywhere.

The space program’s typographic logo, known as “The Worm,” will appear on the SpaceX-built rocket Falcon 9 as it sets off for the International Space Station in late May—despite the fact that the logo was officially killed off by the agency in 1992.

Also known as the NASA Logotype Insignia, The Worm was designed by Richard Danne and Bruce Blackburn of the New York firm Danne & Blackburn in 1975. 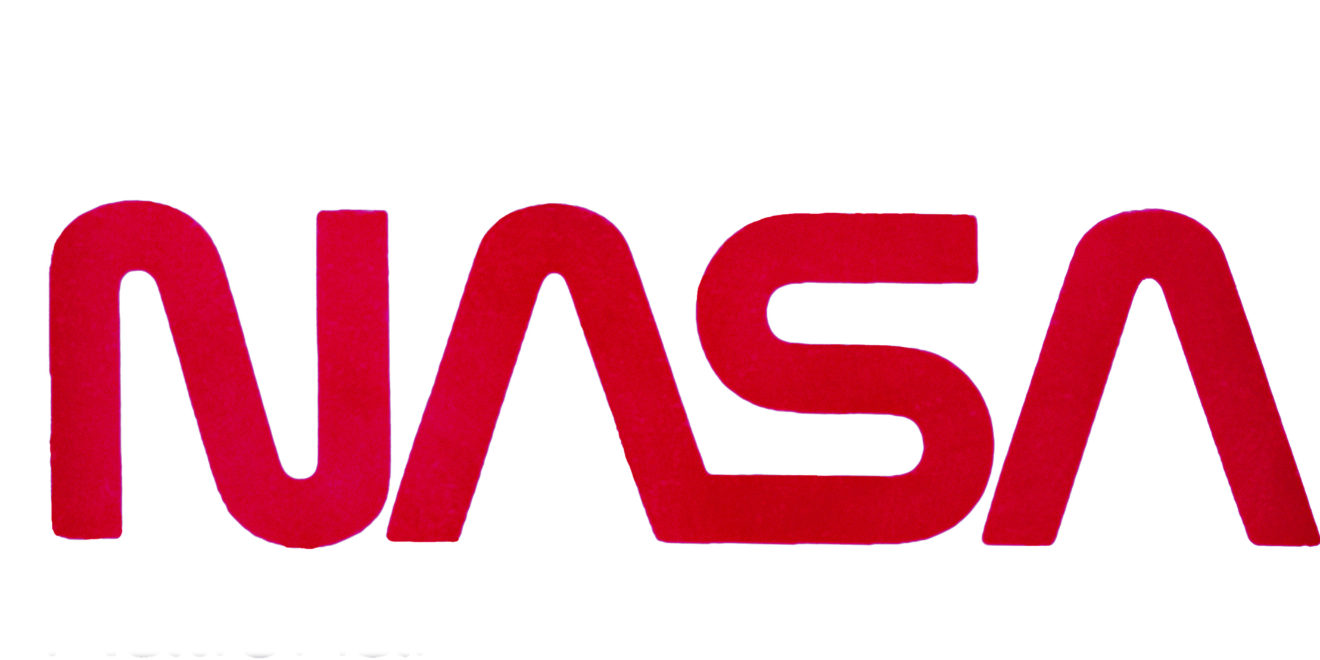 Modarelli, an artist-designer who was then a management services division chief at NASA, created the Meatball logo when the agency called for employees to submit design concepts for consideration.

The multiple complex elements of The Meatball proved to be difficult to reproduce in print and across the many other applications the agency required, including rockets.

“Many people considered it a complicated metaphor in what was considered, then, a modern aerospace era,” NASA wrote in its announcement.

Thus The Worm was born, a decision prompted by the 1972 launch of the National Endowment for the Arts’ Federal Design Improvement Program that aimed to improve visual standards across government agencies.

Danne & Blackburn’s “cleaner, sleeker” design system—complete with a full Graphics Standards Manual—aimed to make the agency’s logo more universal and versatile. The Meatball was not retired with the introduction of The Worm, but appeared in more limited contexts.

Although the “simplistic, yet innovative design” of The Worm logo was initially a hit, even earning President Ronald Reagan’s praise in 1984, affection for the logo had soured less than a decade later.

At the suggestion of Langley Research Center’s then-director Paul F. Holloway, who had fielded both complaints from employees and the public about the “despised” logo, NASA administrator Daniel S. Goldin killed The Worm in May of 1992 and reinstated The Meatball as the official logotype.

The typographic logo was unpopular enough that Goldin’s assertion that “Slowly it will die… and never be seen again,” was met with the applause of Langley employees, according to a 1992 South Florida Sun Sentinel article.

The Worm was relegated to only limited appearances on NASA’s merchandise.

But love for the logo quietly endured, seeing a surge in popularity in 2015 when a Kickstarter by Pentagram designers Hamish Smyth and Jesse Reed initiated a reprinting of Danne & Blackburn’s 1975 NASA Graphics Standards Manual.

The decision to emblazon the Falcon 9 with The Worm for its launch, which will carry astronauts to the ISS, marks an official renaissance of the typographic logo.

“The retro, modern design of the agency’s logo will help capture the excitement of a new, modern era of human spaceflight,” NASA said, echoing the redesign’s original 1975 goals.

While NASA is still deciding exactly how and where each logo should be used, the agency also hinted that The Worm’s reappearance will be more than one time only: “There’s a good chance you’ll see the logo featured in other official ways on this mission and in the future.”

The launch of the SpaceX-manufactured rocket, which is currently scheduled for mid- to late May, will be the first manned test of the Crew Dragon reusable spacecraft.