'Razorfish, from a spirit and brand focus, never really went away entirely' 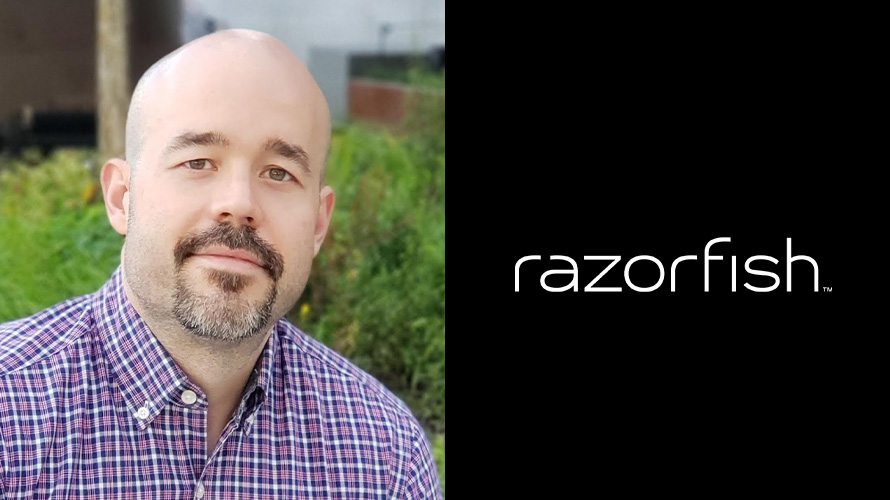 Razorfish is back, less than a year after being retired by Publicis Groupe. But did it ever really go away?

Founded in 1995, Razorfish was acquired by Publicis Groupe from Microsoft in 2009 for an estimated $530 million. A little over three years ago, Publicis merged Razorfish with fellow digital network Sapient Nitro to create SapientRazorfish.

The Razorfish name then seemed to have seen its last days when Publicis folded SapientRazorfish into Publicis Sapient, one of the holding company’s four “solutions hubs,” which includes Sapient Consulting. That restructuring reportedly led to a round of layoffs impacting about 100 employees. Last February, Nigel Vaz arrived as Publicis Sapient CEO amid a rebranding that officially brought an end to the Razorfish name. Razorfish’s services continued to be offered without a formal name distinguishing it over the course of the following year.

So why is Razorfish back? And what led Publicis to retire the moniker in the first place?

“We’re not helping to drive the business transformation that Publicis Sapient is doing but actually drive the transformation that those marketing teams and organizations need to have with their customers. That’s where we felt it made sense to bring back the Razorfish marketing services component into the business, and we’re really excited about it,” explained Jem Ripley, who arrived as Publicis Communications East CEO last July. “Razorfish, from a spirit and brand focus, never really went away entirely. There are still a lot of clients that work with and refer to the agency as Razorfish. There are still a lot of folks [internally] that think of themselves that way.”

Josh Campo, who joined Publicis last September, will lead Razorfish as president and report to Ripley, whose purview also includes the New York offices of Publicis, Saatchi & Saatchi and Rokkan; Saatchi X in Cincinnati, and Springdale, Ark.; and PG One in New York and Cincinnati.

Ripley explained that he hired Campo to take on this role back in September, calling him “an incredible people leader and client leader” with “a tremendous handle on this space and what we’re trying to do to enable our clients to be together.”

He added that Campo already has a full leadership team behind him, with further announcements expected in the future. Razorfish will have a regional leadership structure (including Northeast, Southeast, Central and West Coast regions for the U.S.), Campo explained, adding that Razorfish encompasses around 1,000 employees and 40 clients across 14 offices.

Ripley and Campo stressed that the move is not a relaunch, as the talents and capabilities were already in place within Publicis Sapient and its leadership team will be made up from talent within the Publicis organization.

Campo described bringing back the Razorfish name as “bringing the focus of Razorfish and the impact of marketing transformation back into the light and a bit closer to some of the communications work and agencies that we have” as well as addressing “a gap we see in the market” while providing “a comprehensive view of the customer journey.”

As to why the Razorfish moniker officially made its exit nearly a year ago, Ripley explained, “In the pivot to have Publics Sapient really be focused on digital business transformation … it made sense at that point not to have everything that Razorfish was associated with be in the middle of that story arc.”

Since then, Publicis Groupe has continued to transform, with its acquisition of Epsilon last April putting data at the center of its offering.

Ripley explained the decision to reintroduce the Razorfish name now is in part connected to the rising importance of data to Publicis Groupe’s offering, and Epsilon and Razorfish’s ability to strengthen each other’s offerings.