It can come across as more confident and engaging 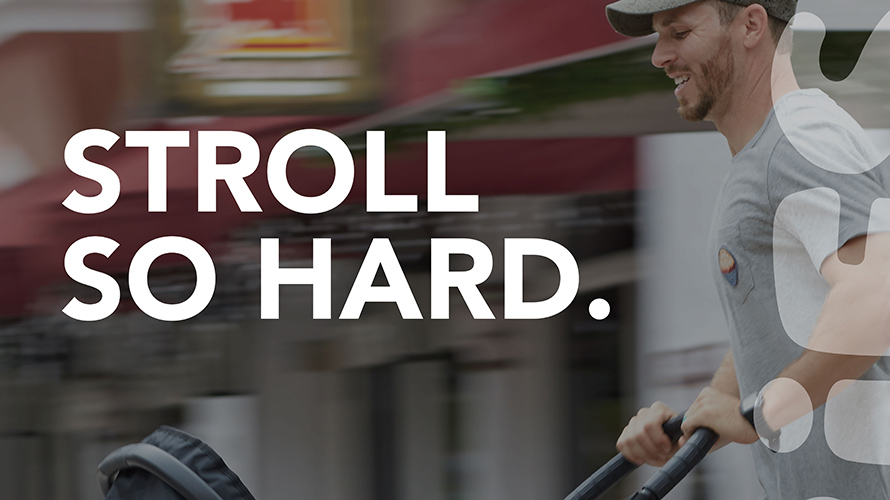 Sometimes a sense of humor is what attracts us to certain people and certain brands.
Babies R Us
Share
By Tom Denari
|
October 18, 2018
Share

Most people would probably describe me as a fairly serious person. In fact, the night I met my future wife, an ex-girlfriend cautioned her, claiming I “wasn’t any fun.” Seriously. That happened. I only provide that tidbit as fair warning that if you keep going, you’re about to read about humor from a guy who’s been described as “boring.”

But that’s kind of the point. You don’t have to be all that much fun to manage a brand that is.

Over my decades in marketing and advertising, I’ve found that business people are often reluctant to use a particular tool that’s proven over and over to be very effective in engaging consumers and persuading them to buy. That tool is humor. Yes, I identify humor as a tool—like a call-to-action or a Facebook post is a tool—because I believe it’s too often unjustifiably regarded simply as a creative indulgence, despite the fact that it has been successfully deployed by thousands of brands to affect consumer decision-making.

So why is there this reluctance to use humor?

Brands can appear more approachable and confident by simply demonstrating a healthy sense of humor.

One reason might simply be risk avoidance. Admittedly, there’s a bit of risk involved in using a humorous approach in communication, especially because humor can be so subjective. What’s funny to one person might not seem so funny to another. Or, in a worst-case scenario, something intending to be humorous might be misinterpreted and actually offend someone or an entire group of people. When humor misses the mark and goes wrong, it’s kind of like a plane crash. While thousands of flights land every day with no incident, the rare occasion something goes wrong gets headlines. So, remember the next time offensive humor makes news—like the recent Z-Burger situation, which went well past humor to carelessness—it proves the infrequency that these events actually occur and shouldn’t deter a brand from demonstrating a sense of humor.

The reluctance to use humor may be more fundamental than simply risk avoidance. Because we humans are often fooled by what we believe to be our own personal rationality and decision-making aptitude, we’re convinced that we can’t be swayed by anything but the facts. We feel that we arrive at our conclusions based on an evaluation of those facts, even if done in a quick, cursory manner. And as marketers, we then project this belief onto consumers, thinking that the facts alone are enough to convince prospects that our brand is worth buying.

Unfortunately, simple facts aren’t enough. Significant evidence is piling up that demonstrates our human decision-making behavior is actually more often influenced by factors that we’re not consciously aware of. At other times, we’re influenced by factors we are aware of, but don’t attribute to our decisions. Likeability is one of those factors. We buy from people, companies and brands that we like, that we feel connected to in some way, even though we often can’t even explain why we like some brands and don’t like others.

But what if you have a serious product to sell? Shouldn’t that suggest caution? Well, in a word, no. Plenty of brands in seemingly serious categories like insurance (see Geico, Progressive and State Farm) and financial services (see eTrade) have achieved huge market share gains using humor to draw more people to their brands. Their use of wit or silliness doesn’t point to a lack of seriousness or business acumen, but instead demonstrates a healthy awareness that they might not be the most important aspect of a consumer’s life. They understand that people would rather not be thinking about insurance during a football game. Brands that take themselves too seriously actually risk appearing out of touch with the consumers they’re trying to serve.

Finally, keep in mind that having a sense of humor doesn’t mean you always need to be the funniest person in the room or on television. And it doesn’t mean that you have to be silly or irreverent. Humor can simply come from the recognition that life is imperfect, as demonstrated in Kraft’s Mac and Cheese campaign. This sort of honesty is what can keep your brand well-connected to consumers who already accept this and embrace brands that are in tune with how the world really works.

The next time your agency recommends that your brand take a humorous approach to reach consumers, remember that using this tool doesn’t make you less serious about your business. It can, however, make your brand a little less boring and a little more fun, leading to increased attraction and ultimately, sales. Seriously. 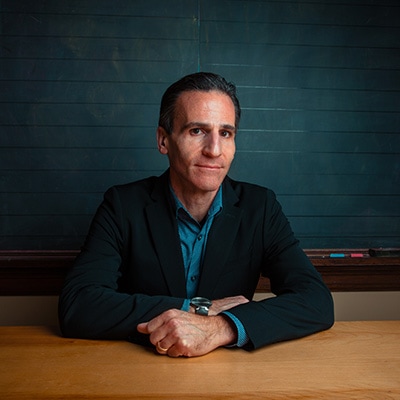